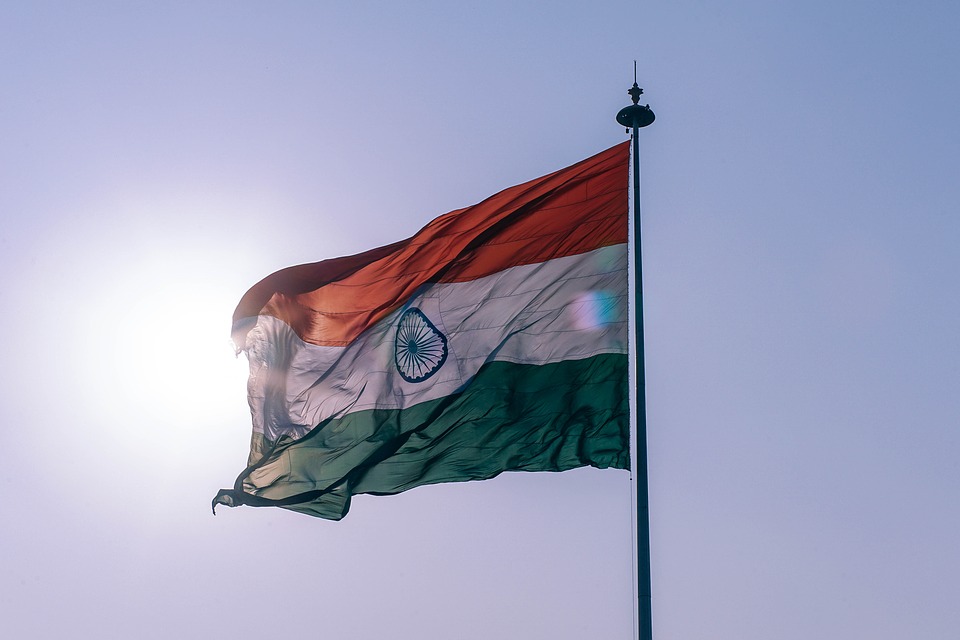 The Mozambican government approved a financing agreement signed in August with India’s Exim Bank covering a US$250M (€213M) loan for the improvement of the electricity grid in the country.

The financing, the subject of a memorandum signed on August 3, will be applied to improving the quality of electricity in the cities of Maputo and Matola, Council of Ministers spokesperson Filimão Swazi said after the Cabinet meeting in Maputo.

The project foresees 400,000 families being connected to the public electricity grid each year, on the way to achieving the goal of universal access to electricity by 2030.

Of the 135 administrative headquarters that still do not have an electricity connection, 94 will be connected to the national electricity grid, and another 41, located too far from the national grid, will be electrified using solar power.