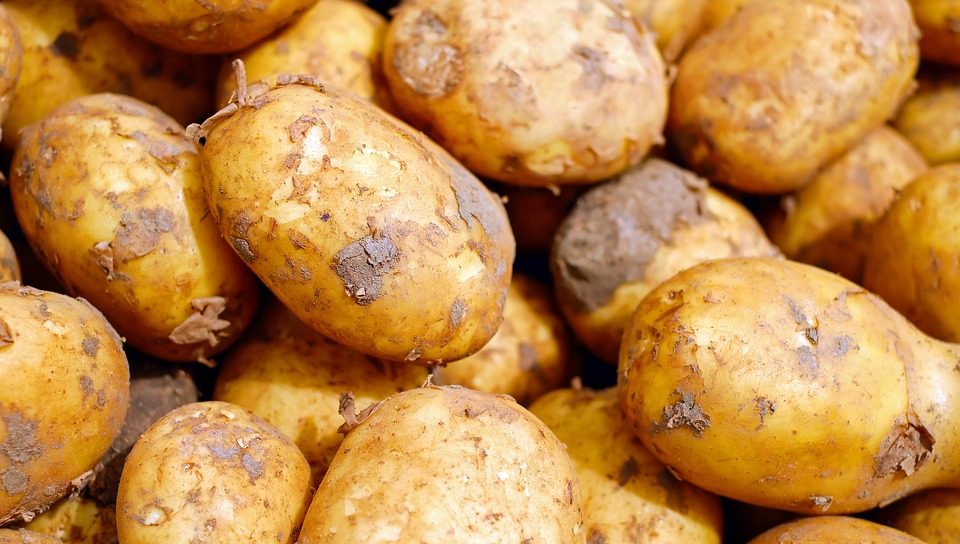 Rwandese smallholder farmers growing Irish Potatoes in the Northern and Western regions have requested the government to extend subsidies on agro-chemicals and seeds that are often available at high prices to allow them make profits from the investment.

According to media reports, the Northern volcanic region accounts for more than 80% of national potato production and 60% of the production is used directly for home consumption in the country. Rwanda produced 896, 747 tonnes of Irish Potatoes in 2019 and 916,000 tonnes in 2018 making the crop the third most popular food crop produced in the country.

Irish potatoes are grown in three agricultural seasons; July to October, November to February and then March to June. However, farmers are decrying the increasing costs of say that the required investment to reach such production. As a result, some farmers end up using low quality inputs and agro-chemicals leading them to losses.

On the other hand, some farmers sell their land to potential farmers because they have no financial means to grow potatoes. Unfortunately, even the farmers who can afford the agro-inputs have minimal profits since the investment cost is often too high.

The current average of yields per hectare is between 10 tonnes and 16 tonnes per hectare while the farmers ought to be harvesting over 30 tonnes according statistics from Rwanda Agricultural and Animal Resources Development Board (RAB).

The average yield of Irish potato was slightly over 8 tonnes per hectare in Season A of 2020 according to data from the Seasonal Agriculture Survey by National Institute of Statistics of Rwanda.

During peak harvesting season, a farmer sells the harvest at between Rwf150 and Rwf200 per Kilogramme. Considering the average of yields per hectare and the investment cost per hectare, smallholder farmers count low profits.

Farmers say potato produce mainly benefits middlemen who buy the produce from them at lower prices and sell them at high price in Kigali and other parts of the country.