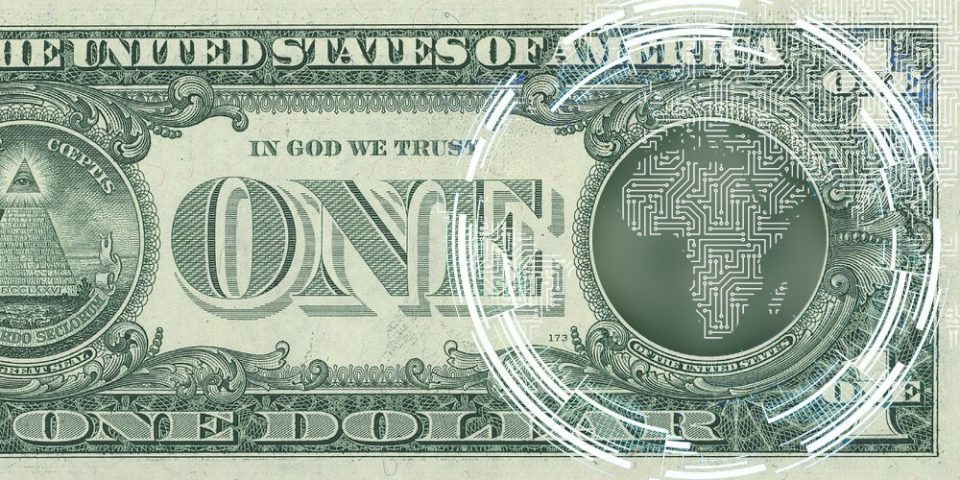 When Stripe announced earlier this year that it had picked up another US$600M in funding, it said one big reason for the funding was to expand its API-based payments services into more geographies. Today the company is coming good on that plan in the form of some M&A.

Stripe acquires Nigeria’s Paystack, a startup out of Lagos, Nigeria that, like Stripe, provides a quick way to integrate payments services into an online or offline transaction by way of an API. (We and others have referred to it in the past as “the Stripe of Africa.”)

Paystack currently has around 60,000 customers, including small businesses, larger corporates, fintechs, educational institutions and online betting companies, and the plan will be for it to continue operating independently, the companies said.

Terms of the deal are not being disclosed, but sources close to it confirm that it’s over US$200M. That makes this the biggest startup acquisition to date to come out of Nigeria, as well as Stripe’s biggest acquisition to date anywhere. (Sendwave, acquired by WorldRemit in a US$500M deal in August, is based out of Kenya.)

It’s also a notable shift in Stripe’s strategy as it continues to mature: Typically, it has only acquired smaller companies to expand its technology stack, rather than its global footprint.

The deal underscores two interesting points about Stripe, now valued at US$36B and regularly tipped as an IPO candidate. (Note: It has never commented on those plans up to now.) First is how it is doubling down on geographic expansion: Even before this news, it had added 17 countries to its platform in the last 18 months, along with progressive feature expansion. And second is how Stripe is putting a bet on the emerging markets of Africa specifically in the future of its own growth.

“There is enormous opportunity,” said Patrick Collison, Stripe’s co-founder and CEO, in an interview with TechCrunch. “In absolute numbers, Africa may be smaller right now than other regions, but online commerce will grow about 30% every year. And even with wider global declines, online shoppers are growing twice as fast. Stripe thinks on a longer time horizon than others because we are an infrastructure company. We are thinking of what the world will look like in 2040-2050.”

For Paystack, the deal will give the company a lot more fuel (that is, investment) to build out further in Nigeria and expand to other markets, CEO Shola Akinlade said in an interview.

“Paystack was not for sale when Stripe approached us,” said Akinlade, who co-founded the company with Ezra Olubi (who is the CTO). “For us, it’s about the mission. I’m driven by the mission to accelerate payments on the continent, and I am convinced that Stripe will help us get there faster. It is a very natural move.”

Paystack had been on Stripe’s radar for some time prior to acquiring it. Like its U.S. counterpart, the Nigerian startup went through Y Combinator — that was in 2016, and it was actually the first-ever startup out of Nigeria to get into the world-famous incubator. Then, in 2018, Stripe led an US$8M funding round for Paystack, with others participating, including Visa and Tencent. (And for the record, Akinlade said that Visa and Tencent had not approached it for acquisition. Both have been regular investors in startups on the continent.)

In the last several years, Stripe has made a number of investments into startups building technology or businesses in areas where Stripe has yet to move. This year, those investments have included backing an investment in universal checkout service Fast, and backing the Philippines-based payment platform PayMongo.

Collison said that while acquiring Paystack after investing in it was a big move for the company, people also shouldn’t read too much into it in terms of Stripe’s bigger acquisition policy.

“When we invest in startups we’re not trying to tie them up with complicated strategic investments,” Collison said. “We try to understand the broader ecosystem, and keep our eyes pointed outwards and see where we can help.”

That is to say, there are no plans to acquire other regional companies or other operations simply to expand Stripe’s footprint, with the interest in Paystack being about how well they’d built the company, not just where they are located.

“A lot of companies have been, let’s say, heavily influenced by Stripe,” Collison said, raising his eyebrows a little. “But with Paystack, clearly they’ve put a lot of original thinking into how to do things better. There are some details of Stripe that we consider mistakes, but we can see that Paystack ‘gets it,’ it’s clear from the site and from the product sensibilities, and that has nothing to do with them being in Africa or African.”

Stripe, with its business firmly in the world of digital transactions, already has a strong line in the detection and prevention of fraud and other financial crimes. It has developed an extensive platform of fraud protection tools, but even with that, incidents can slip through the cracks. Just last month, Stripe was ordered to pay US$120k in a case in Massachusetts after failing to protect users in a US$15M cryptocurrency scam.

Also read: Venture Capital: And now the EXITS courtesy of the Pandemic

Now, bringing on a business from Nigeria could give the company a different kind of risk exposure. Nigeria is the biggest economy in Africa, but it is also one of the more corrupt on the continent, according to research from Transparency International.

And related to that, it also has a very contentious approach to law and order. Nigeria has been embroiled in protests in the last week with demonstrators calling for the disbanding of the country’s Special Anti-Robbery Squad, after multiple accusations of brutality, including extrajudicial killings, extortion and torture. In fact, Stripe and Paystack postponed the original announcement in part because of the current situation in the country.

But while those troubles continue to be worked through (and hopefully eventually resolved, by way of government reform in response to demonstrators’ demands), Paystack’s acquisition is a notable foil to those themes. It points to how talented people in the region are identifying problems in the market and building technology to help fix them, as a way of improving how people can transact, and in turn, economic outcomes more generally.

The company got its start back when Akinlade, for fun (!) built a quick way of integrating a card transaction into a web page, and it was the simplicity of how it worked that spurred him and his co-founder to think of how to develop that into something others could use. That became the germination of the idea that eventually landed them at YC and in the scope of Stripe.

“We’re still very early in the Paystack payments ecosystem, which is super broken,” said Akinlade. The company today provides a payments API, and it makes revenue every time a transaction is made using it. He wouldn’t talk about what else is on Paystack’s radar, but when you consider Stripe’s own product trajectory as a template, there is a wide range of accounting, fraud, card, cash advance and other services to meet business needs that could be built around that to expand the business. “Most of what we will be building in Africa has not been built yet.”

Last month, at Disrupt, we interviewed another successful entrepreneur in the country, Tunde Kehinde, who wisely noted that more exits of promising startups — either by going public or getting acquired — will help lift up the whole ecosystem. In that regard, Stripe’s move is a vote of confidence not just for the potential of the region, but for those putting in the efforts to build tech and continue improving outcomes for everyone.