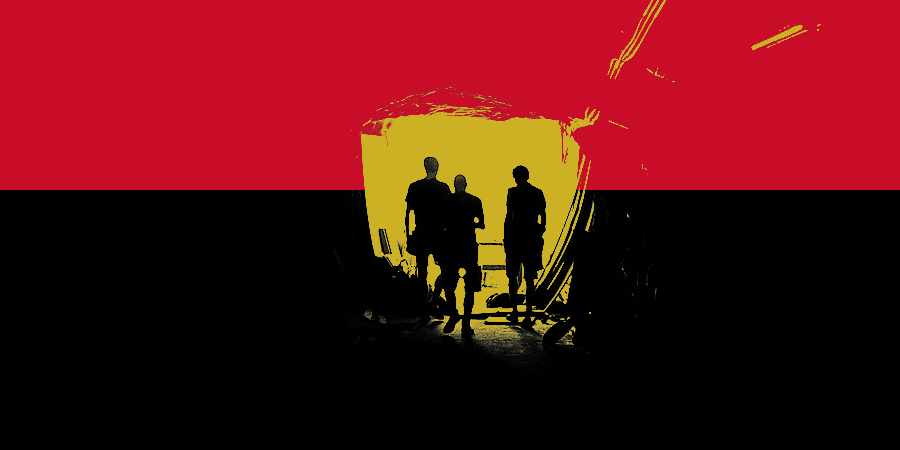 Angolan president João Lourenço announced Thursday that Angolan mining sector has signed contracts with the multinational Anglo-American for the prospecting and exploration of silver, copper, nickel and platinum.

According to João Lourenço, who was speaking at the National Assembly on the State of the Nation, the attraction of this large multinational and others to the Angolan mining market is the result of the measures adopted to make the mining sector more attractive.

In addition to Anglo-American, the Angolan mining authorities also signed a contract with the company Tosyali, aimed at reactivating the Cassinga mining project and building a steel plant in Namibe.

The Head of State underlined that the year was also marked by the export of the first batch of gold produced in the province of Huíla.

In the oil and gas sub-sector, given the relevant role it has in the Angolan economy, he stressed that it will continue to deserve priority.

And in order to face the decline in oil production that has been registered in recent years, he indicated that the Government approved Angola’s 2020-2025 Hydrocarbon Exploration Strategy.

With the approved strategy, the Government intends to intensify the exploration and to guarantee the continuous expansion of the knowledge of the petroleum potential, including unconventional reservoirs to replace reserves and the consequent stabilisation of production.

To increase reserves and stabilise production, he recalled that in 2019 the first bidding for blocks was carried out, based on a strategy approved the previous year.

In addition to oil exploration in the Sea, João Lourenço also announced, for next November, the launch of the tender for the bidding for onshore blocks.

In order to increase the refining capacity of fuels, he revealed that the expansion of the Luanda Refinery is underway, which once completed will have a gasoline production four times higher than the current one, as well as the construction of the Cabinda refinery with the refining capacity of 60 thousand barrels/day, and the first phase is expected to be completed in the first half of 2022, soon serving the economy and the people of the province.

He also mentioned the tender launched for the construction of the Soyo refinery, with a capacity for 100 thousand barrels/day.

According to the President of the Republic, particular attention has also been given to the mining sector, as part of the reforms and strategies underway, with a view to creating a robust and stable regulatory environment, with the approval of the Governance Model of the Mining Sector and the creation of the National Agency for Mineral Resources, which is now in charge of the regulation, inspection and promotion of the sector.

In Luanda, a new headquarters of the Geological Institute of Angola and its Central Laboratory was opened, for the treatment of all types of samples of mineral and petroleum resources.

With this equipment, the Institute is in a position to provide the State, companies, investors and Universities with credible geological information that was previously produced outside the country.

In the province of Lunda Sul, Saurimo’s Diamond Development Hub is under construction, which will include the installation of diamond-cutting factories and two training centers specialised in diamond mining, evaluation and polishing, which will provide industrialisation of the region and generate job opportunities for young people.