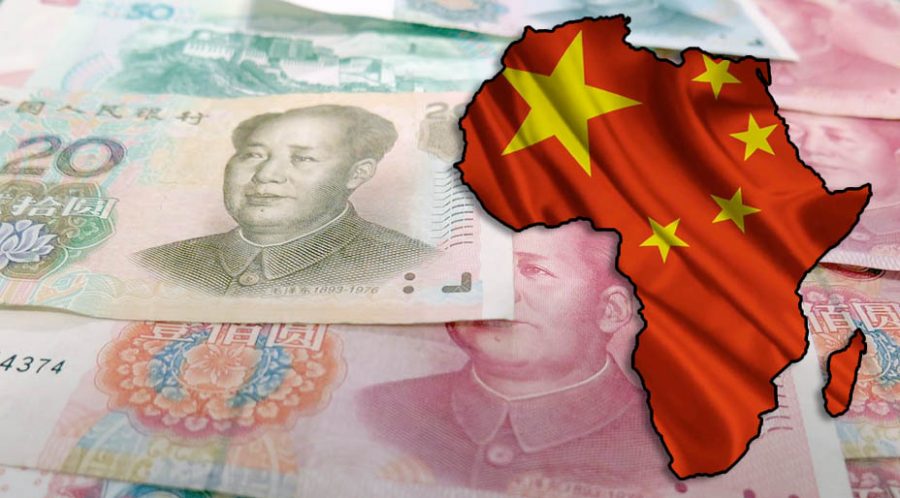 An IMF spokeswoman said that the total had recently risen from 43 countries when Mozambique signed up for the Debt Service Suspension Initiative that suspends payments on official bilateral debt through June 2021.

International Monetary Fund Managing Director Kristalina Georgieva on Wednesday called for increased participation in debt relief for poor countries by private creditors and China, saying this was key to its success and a potential framework for debt restructurings.

Georgieva told a news conference that private creditor participation in a debt service suspension program for poor countries has been largely non-existent, with only three of 44 countries signed up for the program reaching out to private creditors.

Also read: Mozambique Eurobonds out of debt relief to build up investors confidence

“What we have seen, regrettably, is the private sector shied away, and the countries themselves shied away from asking the private sector (for debt relief) because of fears that that may erode their future access to market. Access they have earned the hard way in previous years,” Georgieva said.

She added that only some of China’s official lending entities have participated.

“What we are also hearing from China is a recognition that they are a relatively new creditor, but they are very large creditor, and they need to mature domestically in terms of how they handle their own lenders, the coordination among them,” Georgieva said.

Source: Reuters via Club of Mozambique