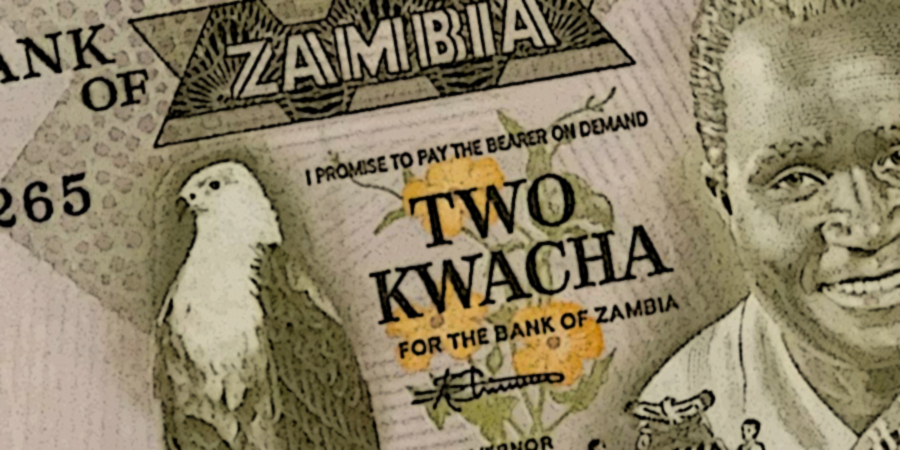 Lungu urged Governor Christopher Mvunga at a swearing-in ceremony on Tuesday to “redouble efforts” and work with the Finance Ministry to achieve stability in the kwacha, according to a speech emailed by the presidency. Lawmakers confirmed Mvunga’s appointment on Oct. 1.

The president’s request comes as Africa’s second-biggest copper producer starts a debt-restructuring process less than a year before general elections. Zambian bondholders will vote Oct. 20 on whether to grant the government’s request for a six-month interest-payment suspension, and a group of creditors has already said it wouldn’t support the proposal.

The kwacha has weakened 30% against the dollar and 34% versus the euro this year.

Lungu’s shock firing in August of Denny Kalyalya as governor raised questions about the independence of the central bank, with economists saying that Mvunga was too closely aligned with Lungu. Even the International Monetary Fund issued a statement stressing the importance of the bank’s autonomy.

“There’s no way that I am going to compromise the operational independence of the central bank,” Mvunga said after his swearing-in, according to comments broadcast online.

The government must find more efficient ways to finance agricultural inputs and manage Zambia’s oil procurement, Lungu said in Tuesday’s speech. The central bank on Sept. 15 listed those two factors as among the causes of the drain on foreign exchange, causing currency depreciation.