Egypt maintained its Gross Domestic Product (GDP) growth rate at 3.6 per cent during the last fiscal year (FY) 2019/20, despite the economic challenges presented by the pandemic, according to Egypt’s Minister of Finance Mohamed Maait.

The minister’s remarks came during his participation in virtual meetings organised by Bank of America during the International Monetary Fund’s (IMF) fall meetings.

At the end of June 2020, Egypt also achieved a primary surplus of 1.8 per cent despite the negative repercussions caused by Covid-19. 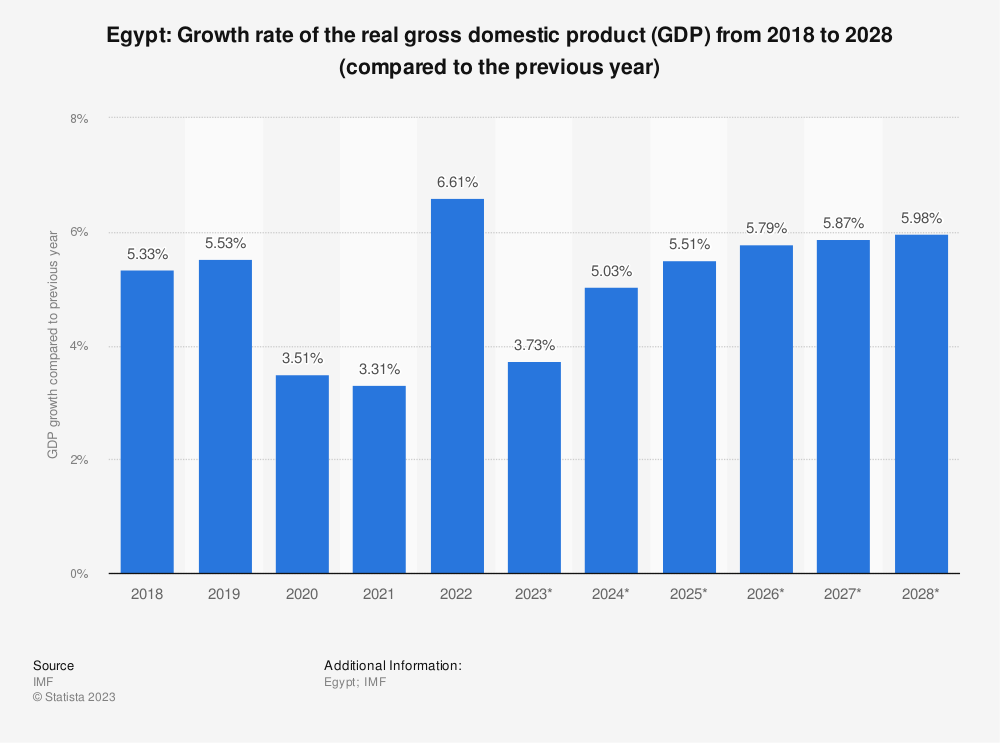 During this period, the unemployment rate did not exceed the FY 2017/18 level where it recorded 9.6 per cent at the end of June 2020 despite the effects of the pandemic.

Maait said that Egypt is the only country in the Middle East and Africa (MEA) region that has preserved the confidence of all three global evaluation institutions, namely Standard & Poor’s, Moody’s and Fitch. This has taken place during one of the most difficult periods in the global economy, brought on by the coronavirus pandemic.

He also added that the country’s government priorities are to stimulate investments in the transport, natural gas, petroleum, and renewable energy sectors, as well as in industry. As well as encouraging exports, support to medium, small and micro enterprises (MSMEs).

The Deputy Finance Minister for Fiscal Policies, Ahmed Kochouk said that the green bonds offered by Egypt have brought a large turnout from foreign investors, in both primary and secondary markets.

At the end of September, Egypt sold US$750M worth of five-year green bonds at a yield of 5.250 per cent in the first issuance of government green bonds in the Middle East and North Africa (MENA) region.

He also added that the country’s strategy of public debt management is based on the diversification of financing sources, extending the tenure of the debt and reducing its burdens.

Excerpts from the AU-EU Youth Forum

Tanzania-UK relations getting a fresh start

Excerpts from the AU-EU Youth Forum