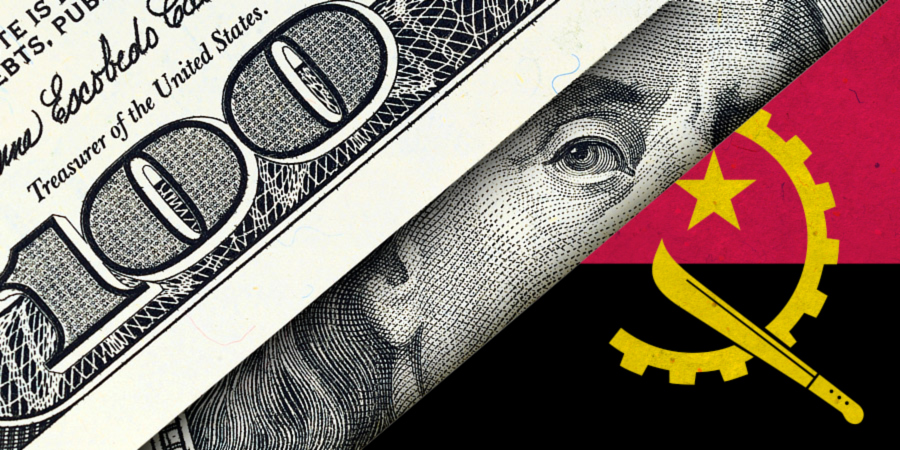 Both diplomas foresee general and specific rules and formulas to be followed in order that banking entities in Angola comply with Government solvency and currency policies.

The main purpose of this Instruction is to update the rules which regulate the calculation and computation methods and formulas regarding Minimum Obligatory Reserves, adjusting them to the actual macroeconomic stability framework and promoting higher efficiency levels for Monetary Policy’s instruments. It revokes the Instruction 17/2019.

Banking Institutions established in Angola shall create and maintain an adequate level of Reserves, complying with the required minimum levels.

Are listed the balance sheet accounts that integrate incidence basis for Mininum Reserves computation purposes in both Kwanzas and foreign currency.

The calculation of the Minimum Reserves and its assessment closing date shall be performed periodically – on the first working day and from the first to the last workday of the period following the constitution of the amounts above referred.

Sanctions corresponding to 1% per month, over the highest interest rate in force for active operations in Kwanzas, practiced by the Banking Institutions on the period under analysis, over the daily insufficiency of Minimum Reserves, in Kwanzas or foreign currency may be applied by the Angolan National Bank.

Penalties are also retroactively applicable in the cases where Banking Institutions report inconsistent data and information, which would result in non-compliance situations in a given period.

The charge of the sanctions above foreseen is made until the last banking day of the week following the occurrence, by debit over the accounts regarding demand deposits in Kwanzas on Angolan National Bank. If the sanctions are not paid until the end of the mentioned term, Angolan National Bank will perform a coercive debit in the reserve account of the respective Banking Institution.

The daily balance of the accounts which compose the incidence basis shall be reported on a daily-basis to the Assets and Markets Department of Angolan National Bank, through the Financial Institutions Supervision System or through electronic mail, if the first is not available. The information reported shall be precise, reliable, complete, trustworthy and verifiable.

Banking Institutions are obliged to maintain and present to the officers of Angolan National Bank’s Supervision Department, when requested, the documents which permit to prove the reported information.

This Directive, issued by Angolan National Bank’s Department of Assets and Markets, was approved to regulate the above mentioned and described Instruction.

Minimum Reserves’ incidence basis constitution shall be assessed weekly by the banking institutions (applicable to national and foreign currency).

The coefficient of Minimum Reserves applied over the daily balances of the amounts which constitute the incidence basis is of 22%.

Are eligible to comply the Minimum Reserves in Kwanzas, the daily account closing balances of the demand deposits in Kwanzas opened at Angolan National Bank by each Banking Institution.

The coefficient of Minimum Reserves in foreign currency applied over the daily balances of the amounts which constitute the incidence basis is of 17%.