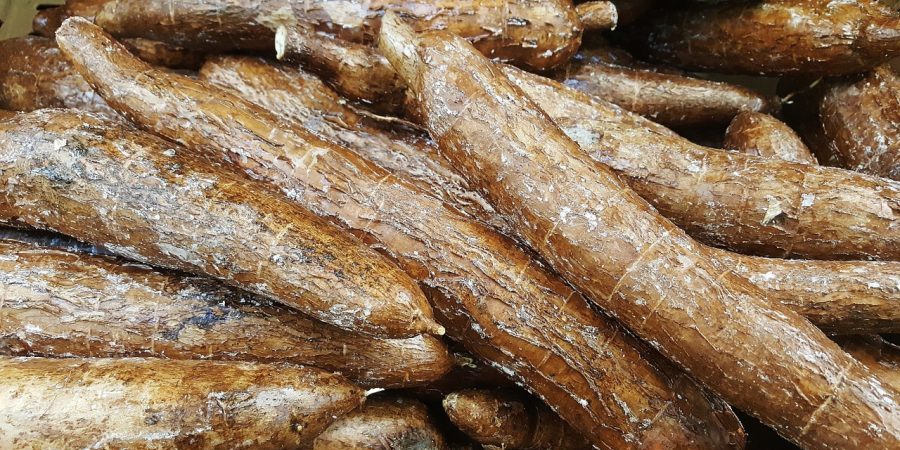 The Rwanda Agriculture and Animal Resource Development Board (RAB) and researchers have urged farmers to embrace cassava varieties that will resist diseases and increase production from 10 tonnes to 40 tonnes per hectare.

Farmers were previously struggling to access improved cassava varieties resistant to the main cassava diseases; Cassava Brown Streak Disease (CBSD) and Cassava Mosaic Disease (CMD). The diseases have affected cassava productivity for the last six years, threatening the incomes and food security of many people in the country.

RAB officials said that they are going to distribute cassava clean cuttings in districts and sectors by the end of next week. Over 700,000 families grow cassava in 3,980 villages of Eastern, Western and Southern provinces which can produce 1.7 million tonnes, according to figures.

Dr. Athanase Nduwumuremyi, the Head of the Cassava Research and Technology Transfer program at RAB said that the Government of Rwanda has been working with partners to find improved resistant varieties and ensure availability of clean cuttings to farmers.

Rwanda stopped the importation of cassava seeds in 2016. They then worked on increasing cassava varieties that resist diseases. When disease broke out in 2013 and 2014, Rwanda imported varieties and multiplied them. Later, they developed more varieties and so far there are about eight varieties being used by farmers.

Currently farmers harvest between eight and ten tones of cassava per hectare yet they should be harvesting between 30 tonnes and 40 tonnes per hectare.