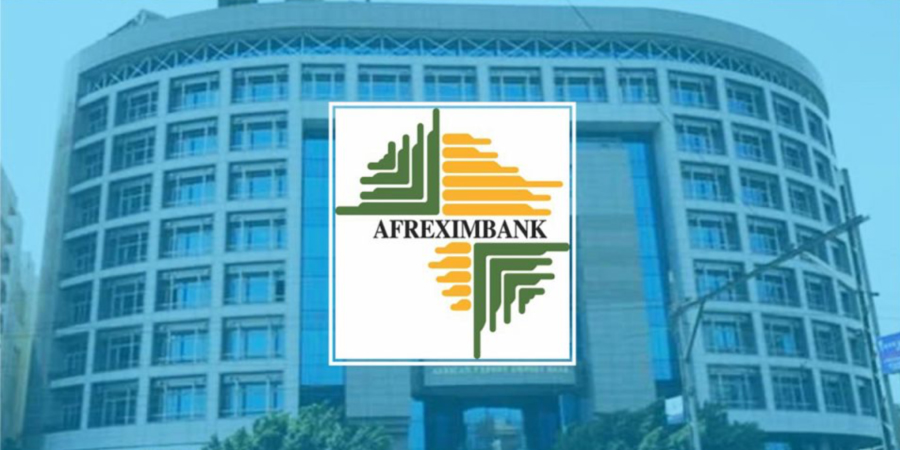 The African Export Import Bank is ready to raise up to US$5B to purchase COVID-19 vaccines for African countries, the head of the continent’s disease control body told Reuters yesterday.

John Nkengasong, head of the Africa Centres for Disease Control and Prevention (CDC), said Africa needs to be pro-active in the race to secure vaccines for the novel coronavirus that has infected more than 41 million people globally.

COVAX, a global COVID-19 vaccine allocation plan co-led by the World Health Organization (WHO), will only be able to secure shots for less than 10% of the continent’s population of 1.29 billion, he said.

Western nations are spending billions to shore up supplies of potential inoculations.

COVAX, designed to lower prices and discourage national governments from hoarding COVID-19 vaccines, aims to help buy and fairly distribute at least 2 billion doses of approved vaccines by the end of 2021.

“We are discussing with Afreximbank, and they… say look, we are ready to raise up to about US$5B to support additional doses of vaccines,” Nkengasong said in an interview. He added the money could be poured into COVAX or spent to negotiate directly with manufacturers.

Afreximbank did not immediately reply to a Reuters request for comment.

Also read: Construction of Africa CDC headquarters in Ethiopia to begin ahead of schedule

The WHO said last month it wants to secure an initial 230 million doses of any COVID-19 vaccine for Africa, but Nkengasong warned that, accounting for two shots per person and leakages in distribution, this would only cover 8-9% of Africa’s population, far short of the 40-60% needed for immunity.

Nkengasong said the CDC has been in talks with the Serum Institute of India about manufacturing up to 200 million doses for Africa of the COVID-19 vaccine developed by AstraZeneca and Oxford University, should it prove successful.

Africa so far has 1,666,276 confirmed coronavirus cases and 40,344 deaths, according to a Reuters tally on Wednesday based on government and WHO data.

The WHO fears that “a significant number of cases are still being missed”, a senior official said on Thursday.

Many African governments are trying to expand their testing capabilities by increasing their use of antigen-based rapid diagnostic tests, WHO’s Regional Director for Africa, Matshidiso Moeti, said in a press briefing.

Rapid diagnostic tests, she said, do not require things that are needed for the Polymerase Chain Reaction (PCR) test but are in short supply in most African countries: materials in hot demand globally, such as reagents, technical staff, and advanced laboratories.

Testing in Africa lags other regions. Nigeria is conducting 11 times fewer tests than Brazil, she said, though the two countries have roughly comparable populations.