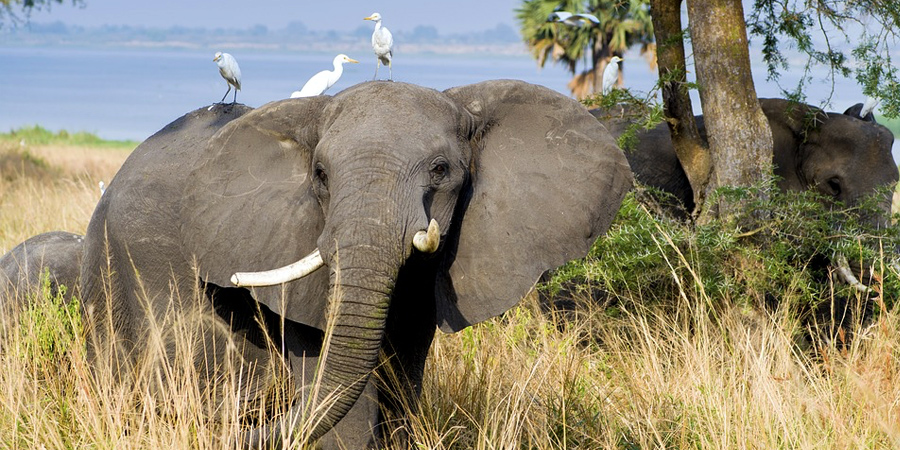 This comes just two months after the government lifted lockdown measures instituted between March to June this year restricting movements within and outside the country to curb the spread of the Coronavirus (Covid-19).

A report obtained by Uganda Radio Network – URN indicates that between July and August, a total of 301 tourists visited Kidepo National Park shortly after lockdown measures were lifted by the government. In July in particular, there were 88 visitors, while 213 tourists visited the National Park in August, according to the report.

Richard Muhabwe, the Kidepo Valley National Park Chief Warden told URN in an interview on Thursday that out of the visits in just two months, there have been a significant growth among the domestic tourists.

For instance, Muhabwe says out of the 301 tourists who visited the National Park, 246 were Ugandan nationals, while 55 were foreign tourists who were resident or got trapped in the country due to the COVID-19 pandemic.

He says although the turnout is still low compared to tourist visits before the COVID-19 pandemic, the signs are clear that the locals are beginning to appreciate the country’s beauty and willing to spend money on tourism.

Muhabwe says there is need to boost marketing of domestic tourism in National parks so that revenue earnings don’t fall drastically in case of global uncertainty such as COVID-19 that affects the easy movement of foreigners from visiting the country.

He adds that ever since the National Park was reopened for tourists to visit, Uganda Wildlife Authority – UWA have instituted strict adherence to standard operating procedures within the Park to ensure safety of visitors and wildlife.

Monthly, about 3,000 tourists visit Kidepo Valley National park out of which nearly half are Ugandans and residents from East African Community countries.

Muhabwe says they are optimistic that the revenue will grow once foreign tourist starts trickling into the country with the reopening of the Airport and borders.

Between July and August alone, Kidepo Valley National Park which hosts over 75 species of mammals and 470 species of birds earned Shillings 54 million from gate collections from the 301 tourists that visited the wildlife park.

Justine Nelson Okeny, a Public Relations Officer at Acholi Tourism Cluster says COVID-19 pandemic has woken up government, in particular Uganda Tourism Board to strengthen the promotion of Domestic Tourism. He says of late there has been increased domestic tourists in Northern Uganda, all thanks to the renewed efforts by the Tourism Ministry to promote domestic tourism.

Whereas the country’s past tourism promotions have heavily relied on attracting foreign tourists, the tourism Ministry recently also made a shift in drawing attention of the local citizens in a bid to grow the domestic tourism sector.

Recently, Uganda Tourism Board launched a domestic tourism campaign dubbed ‘Take On The Pearl’, as part of promoting local tourism.