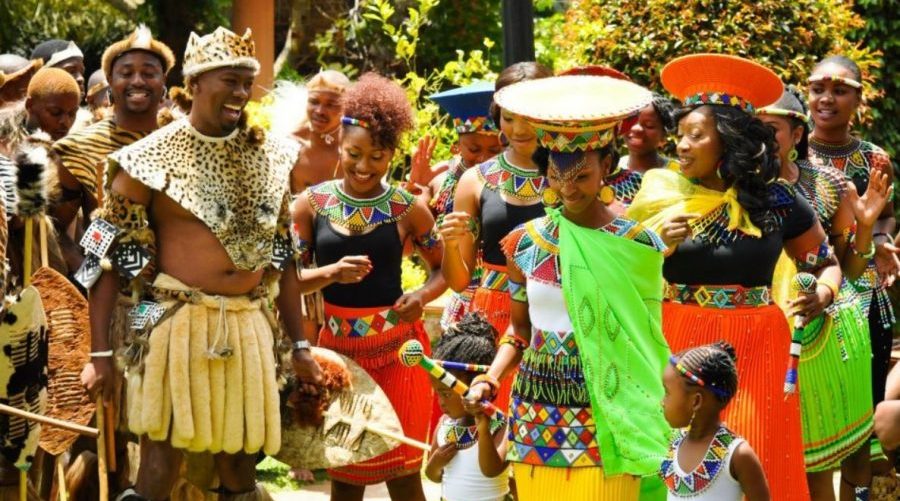 Under the newly signed marriage and civil unions law for south Africa, a marriage officer may no longer object to solemnising a civil union between persons of the same sex.

The laws follow a number of high-profile cases where a marriage officer refused to solemnise a same-sex couple as it was ‘contrary to their beliefs’.

President Cyril Ramaphosa on Thursday appended his signature to a new law that immediately introduces changes to some South African marriages and civil unions.

“The Presidency No. 1108 22 October 2020. It is hereby notified that the President has assented to the following Act, which is hereby published for general information:—Act No. 8 of 2020: Civil Union Amendment Act, 2020,” reads the gazetted document.

The new law also requires the minister of Home Affairs to ensure that there is a marriage officer available to solemnise a civil union at every Department of Home Affairs office.

Pierre De Vos a south African Constitutional law expert argues; “Section 6 was controversial because it permitted state marriage officers to refuse to do their job if – for whatever reason – they did not want to solemnise same-sex marriages,” he said.

“To understand its full impact, imagine a similar provision allowing civil servants not to solemnise interracial marriages or marriages of people of a faith different to that of the civil servant.”

The Judicial Matters Amendment Act, which was also gazetted on Thursday, will provide additional protections to South Africans who married out of community of property in the country’s former homelands.

This follows a 2018 Constitutional Court judgement which dealt with a couple who were married under the Transkei Marriage Act. According to the marriage certificate the parties were married “without an ante nuptial contract”.

Therefore in terms of the Transkei Marriage Act, this marriage was out of community of property, which was the default position by law in the former Transkei before 2000.

Section 7(3) of the Divorce Act allows a court to order a just and equitable transfer of assets during divorce proceedings for marriages entered into before the commencement of certain rationalisation laws.

The Constitutional Court was then asked to decide whether section 7(3), in its failure to rationalise the position of women in the former Transkei, was constitutionally invalid.

In a unanimous ruling, the court found that the discrimination experienced by the applicant and women in the former Transkei was indefensible and that Parliament had failed comprehensively to rationalise the marriage laws.

The court made an order declaring the constitutional invalidity of section 7(3).

The Act provides for the just and equitable redistribution of property on divorce in respect of anyone married out of community of property.