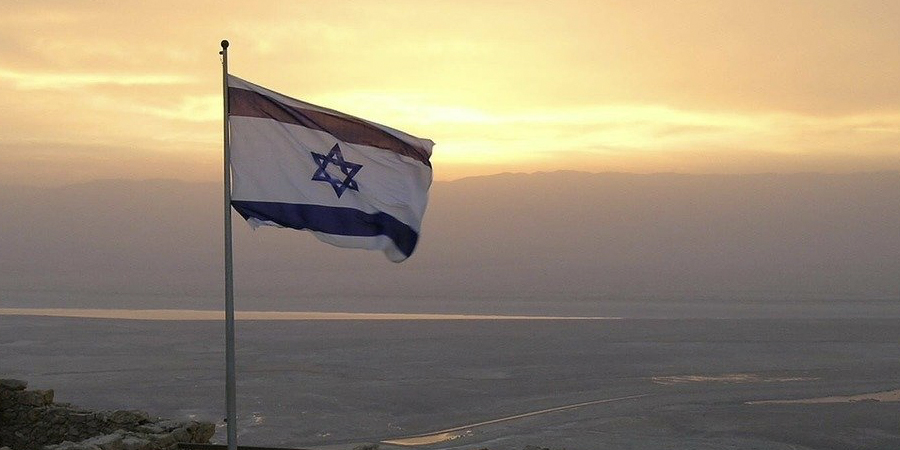 Sudan and Israel will discuss agreements to cooperate on trade and migration issues in the coming weeks, the Sudanese foreign ministry said on Sunday, signalling steps to implement a normalisation pact after decades of hostilities.

Israel for its part said it will send wheat worth US$5M to “our new friends of Sudan”, Prime Minister Benjamin Netanyahu’s office tweeted.

The U.S.-brokered accord made Khartoum the third Arab government after the United Arab Emirates and Bahrain to establish relations with Israel in the last two months, and only the fifth since 1948.

But prominent political factions in Sudan have rejected the accord. Some Sudanese officials have said it should be approved by a transitional parliament that has yet to be formed over a year after mass unrest ousted Islamist autocrat Omar al-Bashir.

Khartoum’s foreign ministry said Sudanese and Israeli delegations would meet in coming weeks to negotiate deals for agriculture, aviation, trade and migration. It gave no details or timeframe for the talks.

The normalisation deal is sensitive in Sudan, formerly a hardline critic of Israel, dividing opinion among military and civilian leaders heading a post-Bashir transition.

The Sudanese premier wants approval from a yet-to-be formed parliament to proceed with a broader, formal normalisation, and that may not be a quick process given civilian-military differences over the opening to Israel.

It remains unclear when the assembly will be constituted as part of the transition towards free elections.

Sudan has received the first batch of wheat of a grant from the UAE, amounting to 67,000 tonnes, state news agency SUNA said.

Sudan has received an initial cargo of 67,000 tonnes of wheat in aid from the United Arab Emirates to be allocated to mills in Khartoum and other states, state news agency SUNA said on Sunday.

SUNA also said that it was in talks with the U.N. World Food Programme (WFP) for another shipment of 40,000 tonnes of wheat.

The news was received well by the United Arab Emirates, welcoming Sudan’s decision to start relations with Israel, state news agency WAM reported early on Saturday citing a foreign ministry statement. The ministry added that Sudan’s decision is “an important step to boost security and prosperity in the region… (and) would expand the scope of economic, commercial, scientific and diplomatic cooperation.”

One day after this statement, Sudan has received the first batch of wheat of an UAE grant, amounting to 67,000 tonnes to be allocated to mills in Khartoum and other states, state news agency SUNA said on Sunday.

Egypt’s President Abdel Fattah al-Sisi had also expressed his approval, saying on Friday that he welcomed joint efforts by Sudan, the United States and Israel to normalise ties between Tel Aviv and Khartoum.

“I welcome the joint efforts of the United States, Sudan and Israel to normalize relations between Sudan and Israel and I value all efforts aimed at establishing regional peace and stability,” Sisi said in a tweet.