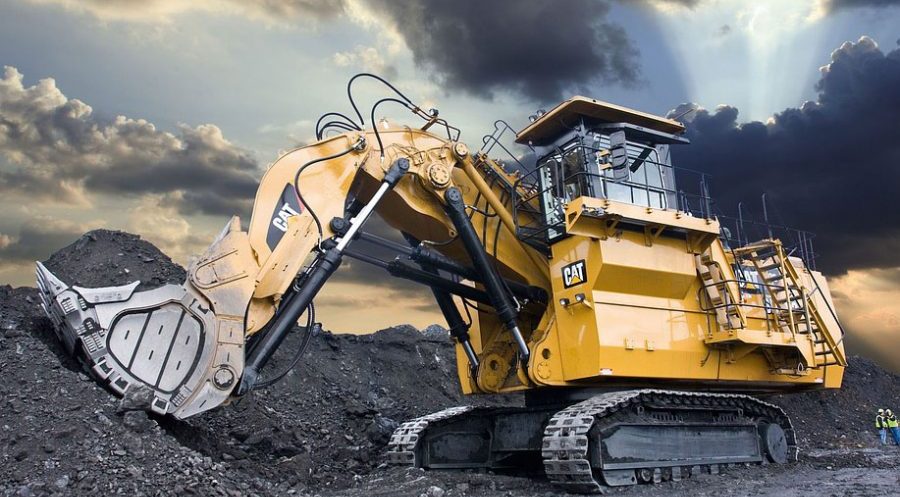 According to Barrick’s press release, the miner said, the North Mara mine—which was at the centre of scrutiny by the Tanzania government is now “re-energized and ahead of plan in the year to date and Bulyanhulu has resumed underground mining operations and is scheduled to restart processing of underground ore by the end of 2020 as a long-life underground mine”.

All of these affairs are operated under the new joint venture named—Twiga Minerals Corporation, in charge to oversee three gold mines, Bulyanhulu, North Mara and Buzwagi.

Barrick has managed to settle a substantial portion of past tax disputes with Acacia (previous miner), including settling the first US$100M tranches of the settlement.

“Barrick’s assets in Tanzania have since paid more than US$200M to the government in taxes and royalties, and last week Twiga declared a maiden interim dividend of US$250M” the press release stated in part.

The Tanzanian government and Barrick got into controversial friction when, Tanzania discovered several mining irregularities, including environmental pollution at North Mara mine—previously operated under Acacia.

This scenario is unfolding when Tanzania is keeping the pressure upon the mining industry and restructuring mining operations to yield benefits for the betterment of the country.

At the moment, the mining and quarrying sector is one of the prime drivers of the economy by 15.3 per cent, according to Tanzania’s central bank June 2020 quarterly economic bulletin.

Hence—in that context, Bristow commented in the press release that “The fact that so much value has been delivered in such a short time is a tribute to the power of what I believe is the first partnership of its kind in Africa. With the framework agreement now fully implemented, we have settled most of the landowner disputes and are well on our way to ensure that we are fully compliant with our environmental permits as well as with the government’s local content legislation,”

On the other hand, Barrick anticipates expanding mining operations in other new locations within the new company “framework”.

Further, the miner highlighted that, it was preparing for expanded production in North Mara and Bulyanhulu mines. Into a combined “tier One complex, capable of producing at least 500,000 ounces of gold annually for more than 10 years in the lower half of the industry’s cost profile”.

At the moment Barrick is the most active and liquid investor in the mining industry in Tanzania.