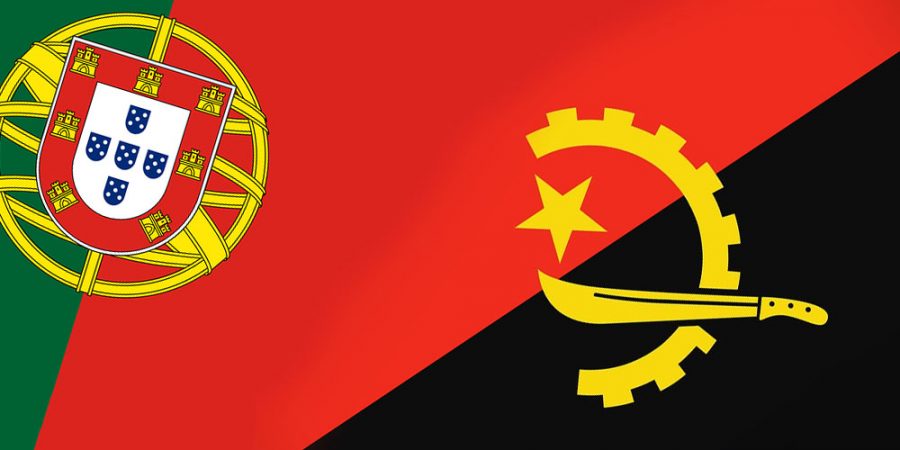 The convention between Angola and Portugal, which eliminates double taxation in terms of income taxes and prevents tax evasion and fraud, has already been published in Diário da República.

This agreement does not intend to create an opportunity for non-taxation or reduced taxation, through fraud or tax evasion, namely through abusive constructions aimed at obtaining the relief provided for in the convention, for the indirect benefit of residents of third states.

According to the diploma, income taxes are considered to be all taxes levied on total income or on income elements, including taxes on gains derived from the sale of securities or real estate, taxes on the total amount of wages or wages paid by companies, as well as taxes on capital gains.

The classes covered by the agreement are, for Portugal, taxes on Personal Income (IRS), on Corporate Income (IRC) and for Angola, Income Tax (IRT), Industrial (II ), Urban Building (IPU) and on Capital Investment (IAC).

In January, the Council of Ministers had already approved the agreement on the Promotion and Reciprocal Protection of Investments, initialed in Luanda, between the governments of Angola and Portugal, to stimulate business initiatives in both countries. By the third quarter of this year, Angola had already signed Investment Promotion and Protection Agreements (APPRI) with 11 countries, Portugal, Spain, South Africa, Guinea-Bissau, Cape Verde, Qatar, Germany, United Kingdom, Italy, Russia France.

Such agreements are being negotiated with Japan, Ukraine and Belarus. APPRI are bilateral agreements that aim to demonstrate to international investors the existence of a legal and security mechanism for the realization of their investments.

According to the administrator of AIPEX, José Chinjamba, speaker at a meeting held in August, the architecture of APPRI of the latest generation must understand the limited definition of investment, “clearly defining the assets that must be protected”. “Clarification and provisions such as indirect expropriation, fair treatment and the most favored nation ”, as well as investor versus state dispute resolution, namely transparency in arbitration procedures, open sessions, publication of documents and public participation by civil society must also be included in the agreements. Regarding arbitration decisions in the scope of foreign investment, José Chinjamba reported that 106 cases of arbitration proceedings against African States were registered in 2019, in the amount of US$ 55.5B, of which only that amount was paid US$4.6B.