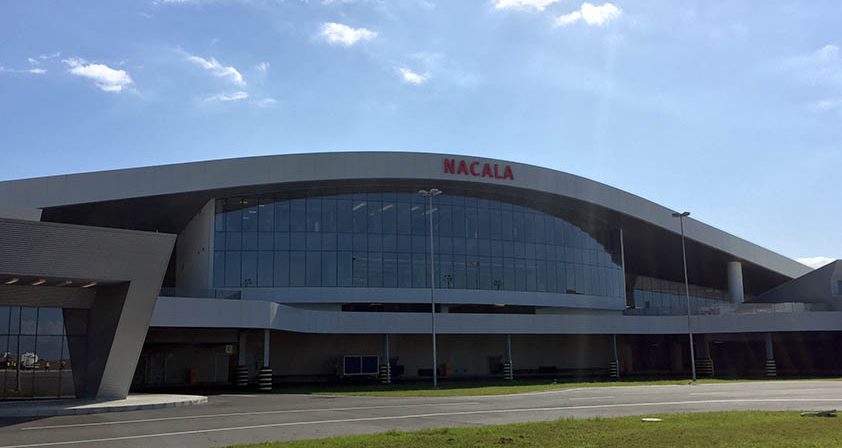 Nacala International Airport, northern Mozambique, will open again to traffic in November, six months after its closure, following the state of emergency enacted due to covid-19, said today the project director.

The director of Nacala International Airport, José Candrinho, quoted by Notícias, said that the infrastructure will once again receive flights from Mozambique Airlines (LAM), starting next month.

On the other hand, the multinational Total may again use Nacala to transport cargo for its natural gas project in the Rovuma basin, in the province of Cabo Delgado, northern Mozambique, Candrinho added.

Candrinho also said that Ethiopian Airlines is considering taking advantage of the reopening of Nacala International Airport to install its offices there.

The director of Nacala International Airport pointed out that the economic viability of the project depends fundamentally on the start of international flights, which has not yet happened since its inauguration in 2014.

That infrastructure started operating in 2014. The airport cost US$125M and was built by contractor Odebrecht with resources financed by Brazil.

Conceived to be a destination and departure point for international flights, Nacala International Airport has operated below its capacity and the contours of the financing for its construction are currently the subject of a criminal investigation in Mozambique.