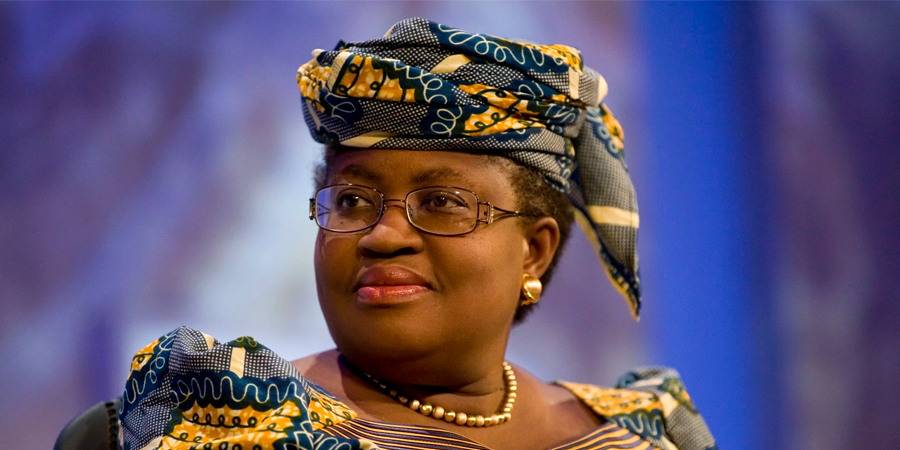 The European Union endorsed Nigeria’s Ngozi Okonjo-Iweala to lead the World Trade Organization, bolstering her bid as the U.S. backs the only other contender in the final phase of the race.

All 27 EU governments agreed on Monday in Brussels to support Okonjo-Iweala, a Nigerian former finance minister, over Yoo Myung-hee, South Korea’s trade chief, in the contest to become WTO director-general, according to officials familiar with the matter. The people spoke on the condition of anonymity because the deliberations were confidential.

Both women remain in the running from an original eight contestants and were the EU’s preferred two finalists from that group.

Okonjo-Iweala is set to pick up the support of another big trading power. The Japanese government isn’t supporting Yoo either and will inform the WTO of its decision soon, Kyodo News reported, as ill feelings over history continue to hurt commercial ties between Japan and South Korea.

Brazilian Roberto Azevedo stepped down from the WTO’s top job at the end of August — a year before his term ended. The Geneva-based trade body faces headwinds from a U.S.-China trade war, the coronavirus pandemic, a hobbled arbitration system and a lack of tools to tackle growing challenges such as industrial subsidies.

The WTO is still consulting its member countries about the leadership bids by Okonjo-Iweala and Yoo. It plans to announce a winner by Nov. 7, with the still-undisclosed position of China being important as the U.S. supports Yoo.

Europe has found itself in the middle of the U.S.-China trade battle over the past three years, seeking to prod both countries to do more in defense of multilateral rules. The bloc has fought to curtail alleged unfair Chinese trade and investment policies while lashing out at President Donald Trump’s protectionist tilt and confrontational approach toward China and Europe.