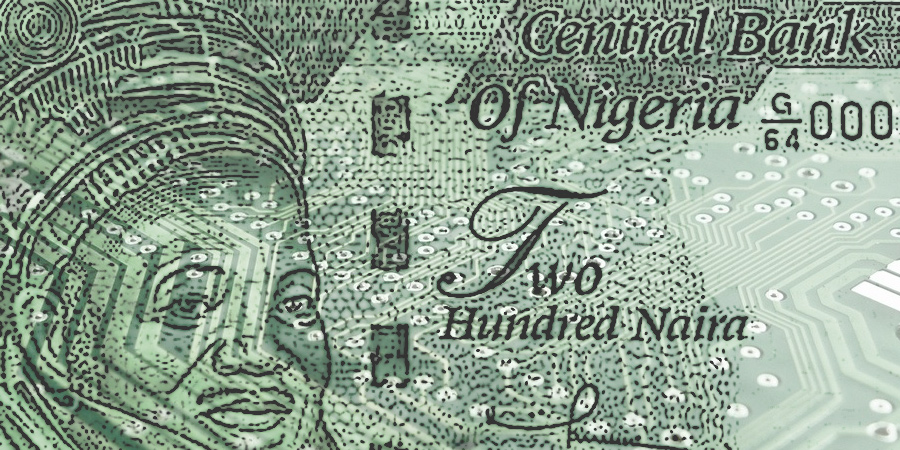 In what many are tagging the deal of the decade, Stripe has acquired Nigerian payments company Paystack, in a deal worth over US$200M (₦76B). This acquisition came against the backdrop of social activism against police brutality in the country.

In many ways, the acquisition has been touted as a validation of the work being done by talented Nigerian youth who often fall victim to the Special Anti-Robbery Squad (SARS).

The problem with law enforcement is somewhat symptomatic of the country’s regulatory landscape which is characterised by corruption and stifling policies that have sometimes brought thriving subsectors to a halt.

Perhaps, the ban on commercial motorcycles (Okada) in January 2020 that put an end to the thriving bike-haling industry in Africa’s most populous city, Lagos, is the most compelling example.

Referencing Nigeria’s regulatory landscape, a report by TechCrunch stated that the US payments giant, Stripe, seems to be taking a big bet on a market that could pose a different kind of risk exposure.

While innovation has always outpaced regulations in most parts of the world, the regulations that affect startups in Nigeria have been puzzling.

Quick blasts from the past

2020 has been a year when policymakers have juxtaposed several regulations that are sometimes positive, negative, or completely bewildering.

In January, the President signed the Finance Act into law, granting tax-exempt status for small businesses with turnovers less than ₦25 million a year. The Act also increased VAT on all transactions from 5% to 7.5%.

That was also the month when the Lagos State Government placed a ban on commercial bikes. The following month, it proposed new regulations for ride-hailing services like Uber and Bolt, which came into effect in September 2020.

The federal government proposed steep licence fees and tight government revenue control for the logistics sector, and an amendment to the country’s broadcast code sought to bring an end to content exclusivity in Nigeria; a move that was partly responsible for iROKOtv’s decision to exit the Nigerian market.

From 2018, fintech companies began to witness major regulatory moves. With Paystack, Flutterwave, PiggyVest, and Cowrywise taking the financial sector by storm, the Nigerian Central Bank came up with new exposure drafts that required these companies to pay more to obtain operating licences.

Then Paystack had just raised an impressive US$8M (₦2.9B at the time), but the US$13.8M (₦5B) capital requirements proposed by the CBN meant that they only had an extra ₦2.1B.

Thankfully, the apex bank has not yet enforced the provisions of the draft, but that could change anytime soon.

The focus on payments means there’s no dedicated digital banking licence for startups looking to serve other subsectors. Consequently, some of them make use of Microfinance Banks (MfBs) licences.

Although fintech companies have historically raised the most funds among Nigerian startups, these figures are steep even for some of the biggest of them.

Why the Paystack deal should be a regulatory turning point?

In a 2016 interview with Techpoint Africa, Paystack CEO, Shola Akinlade, revealed that there was no significant difference between mobile and web services available in the US and Nigeria, but the company was able to leverage the enabling environment in the former.

As stated in our article last week about how the Paystack deal could be a major turning point for the Nigerian startup ecosystem, there are likely to be more investments from local actors.

Expectedly, news of the returns from the Paystack acquisition has caught the attention of high-net-worth individuals (HNIs) looking for more investment opportunities.

“I think this helps HNIs see startups as a new asset class. The discussion about the returns helps fuel that interest,” says Olumide Soyombo, Founder of LeadPath, and one of the earliest investors in Paystack.

He, however, believes that more startup investments will continuously heighten regulatory attention, regardless of the kind of investors (HNIs or otherwise) involved in the deal.

“That said, the involvement of HNIs in such investments means they can help with regulator engagement as their local connections, and their network can be leveraged,” he further explains.

Soyombo insists that the exit of more local players means more investments will be done locally in building other companies for the future. This could then play a key role in creating an enabling environment for more startups.

Although several African countries have come up with Startup Acts to aid startup activities, Soyombo is not sure how that will work in Nigeria.

“I would say we need laws and actions from the government that help foster innovation and promote investments,” he says.

On the other hand, Soyombo maintains that startups will always have to face one regulatory issue or the other, and the government can play a major role in easing their burdens.

“Regulatory hurdles will always exist when there’s innovation. The key part becomes regulators understanding the role of engagement with players in that sector instead of using a hammer approach.”