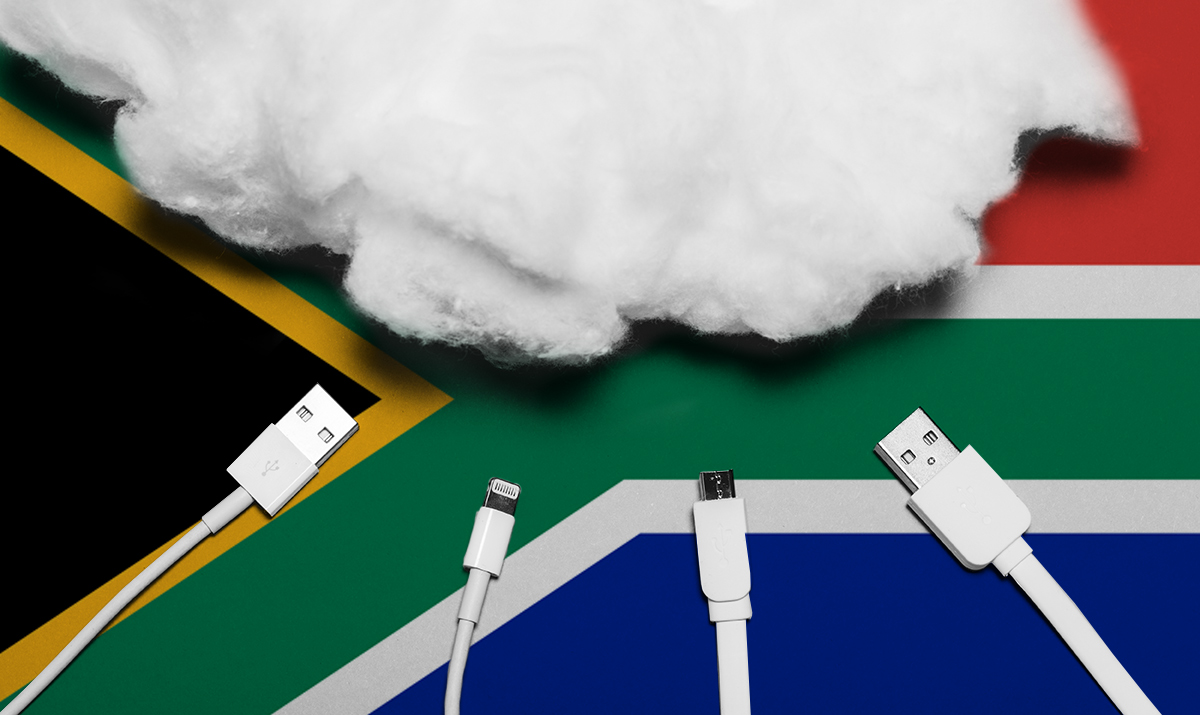 Liquid Telecom has raised US$307M (ZAR 5B) through a rights issue to fund a rapid expansion of its data centre business across Africa.

The rights issue included an additional US$40M from UK development finance institution CDC Group, the group said in a statement.

Africa has significant untapped economic potential that is being unlocked by improving connectivity, data storage and the use of cloud-based applications
Global technology giants are competing to establish affordable and efficient ways to extend high-speed Internet and data storage across the continent, where demand is picking up as hundreds of millions of people start gaining access to Web services. Although Africa’s data centre capacity has doubled in the past three years, it still accounts for less than 1% of the global total, according to data from Xalam Analytics.

“Africa has significant untapped economic potential that is being unlocked by improving connectivity, data storage and the use of cloud-based applications,” Liquid Telecom CEO Nic Rudnick said in an e-mail.

Liquid has bought land in Nigeria and Ghana and is scouting for locations in other major countries across the continent, Duproz said. It’s also acquiring a data centre from Standard Bank Group in South Africa, and building another nearby in Johannesburg.

“This will play an important role in addressing the increasing demand for digital services and help close the digital divide between Africa and other regions,” said CDC CEO Nick O’Donohoe. “Investing in Africa’s digital infrastructure is vital for building resilience within African economies and accelerating their growth.”

CDC, funded by the UK government, will invest more than US$1.5B in African and Asian businesses this year.

Liquid Telecom, which is majority-owned by Econet Global, has built more than 70.000km of fibre, and operates five data centres in South Africa, Kenya and Rwanda.