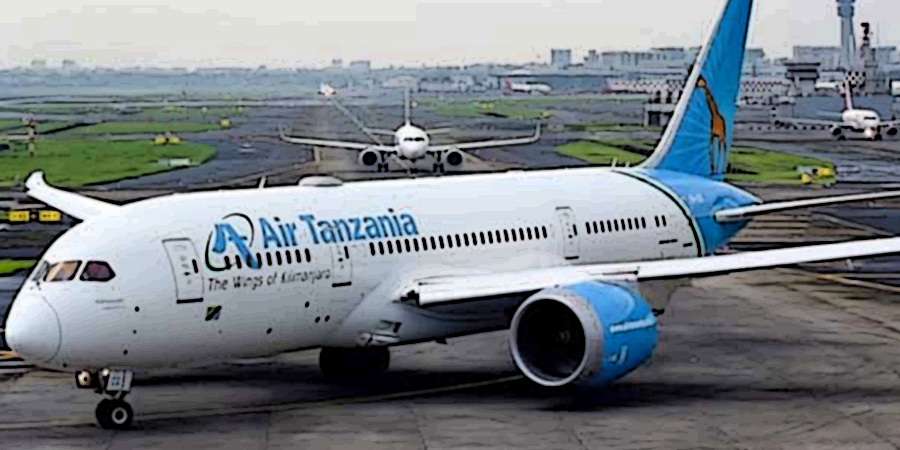 Air Tanzania resumed scheduled flights to Harare on Tuesday after a seven-month suspension due to the COVID-19 pandemic.

The airline joins a host of other regional and international airlines that have resumed flights into Zimbabwe after the country reopened its skies at the beginning of this month.

Some of the airlines that have resumed flights into the southern African country include Emirates, Ethiopian Airlines, Kenyan Airways, South African Airlink and Fastjet.

“The flights resume today on Oct. 27 2020 and will be served initially twice weekly on Tuesday and Friday. Air Tanzania will operate the route via Lusaka, Zambia using a Dash8-Q400 aircraft,” the airline said in a statement Tuesday.

An official at the airline said as with the new normal, the flights will be operated under new COVID-19 health regulations.

“We are thrilled to be resuming the Lusaka-Harare flights. This South bound route connects both Lusaka and Harare business people, tourists and academics to the port city of Dar-es-Salaam and beyond,” the official said.