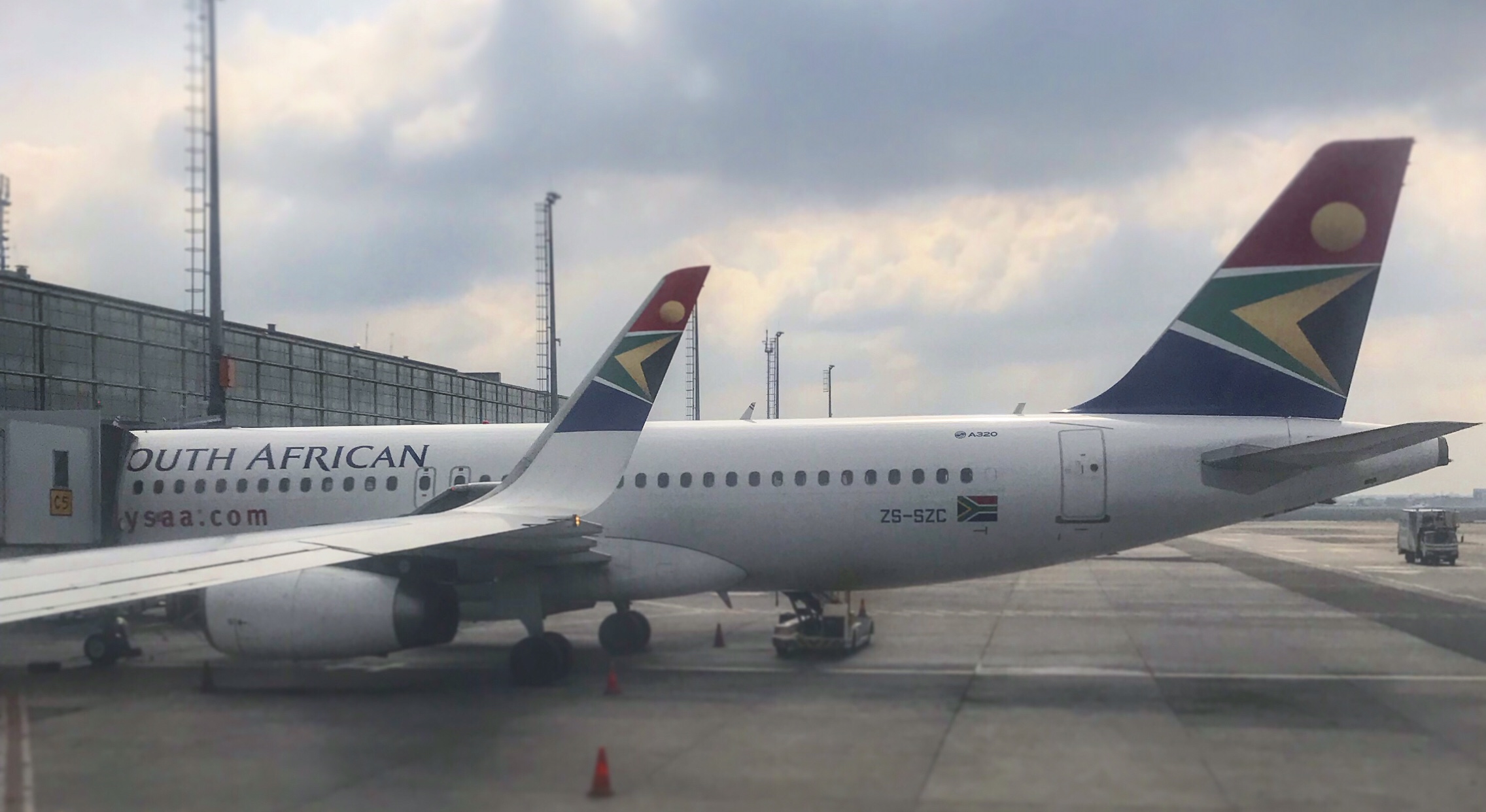 South African Finance Minister Tito Mboweni agreed to a ZAR 10.5B (US$641M) bailout for the country’s grounded national airline, after a lengthy search for private investors in the carrier fell flat.

Mboweni made the announcement in Wednesday’s medium-term budget policy statement, ending a long personal resistance to providing more funds to a company that hasn’t made a profit for almost a decade and has long relied on state support. The outlay adds to the ZAR 16.4B the Treasury set aside over three years in February for South African Airways to repay its guaranteed debt and cover debt-service costs.

The fate of the national carrier has become an emotive topic in South Africa as the country struggles to recover from the Covid-19 pandemic and the longest recession since 1992. Public Enterprises Minister Pravin Gordhan has argued that a new, competitive airline can still be created from the current SAA, but opposition parties, analysts and Mboweni himself view the carrier as an expensive distraction at a time when state finances are severely stretched.

Mboweni’s stance was that funds would have to come from outside entities, but the only potential backer to officially come forward was Ethiopian Airlines Group, Africa’s biggest carrier, which made clear it was only interested in an operational role. Airlines around the world are battling their own crises due a a slump in demand for air travel amid the pandemic, and the emphasis has been firmly on cutbacks rather than expansion.

SAA’s funds will instead come from other South African government departments, with the biggest cuts to the allocations for police and tertiary education. Basic schooling and health will also give up capital for the benefit of the national airline.

No Conditions
South Africa’s cabinet made the decision to fund the business-rescue plan and has not attached conditions, Treasury officials said in a lockup session before the budget presentation. The cash will be used for worker-severance packages and ticket refunds as well as basic startup costs, according to a rescue plan published by administrators in June.

SAA hasn’t flown a commercial flight since its planes were grounded to contain the coronavirus in March, and travel restrictions remain in place to several key destinations to prevent a resurgence in infections.

State-owned companies continue to present significant risks in the form of contingent liabilities and direct requests for state support, the Treasury said in the budget statement.

Other companies highlighted as risks include: