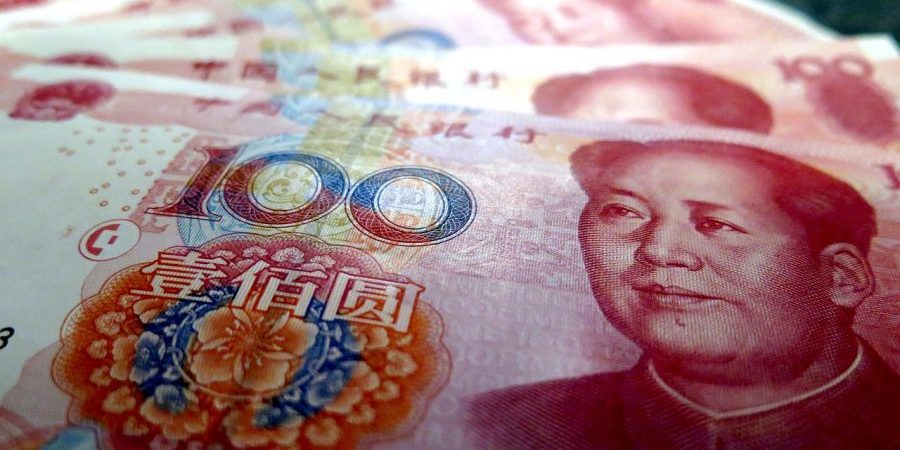 Zambia owed CDB roughly US$391M at the end of last year – about a tenth of the US$3B it owes Chinese entities – according to the finance ministry. It was not clear whether the loan in question covers all of this debt or a fraction of it.

China holds about a quarter of Zambia’s foreign debt.

“Under the terms of our agreement with CDB, interest and principal due on 25th October 2020 will be deferred,” the government said in a statement. “The deferred interest payment is now payable on 25th April 2021 and the deferred principal rescheduled over the life of the facility.”

Zambia, one of the world’s top copper producers, has been plunged into a debt crisis as the COVID-19 pandemic hurt its economy and exposed its public borrowing as unsustainable.

Zambia’s bonds showed little reaction to the news. They were already showing signs of strain before COVID struck this year but are now trading at just 40% of their face value.

The government missed a US$42.5M coupon payment on one of its Eurobonds that was due on Oct. 14 but has a 30-day grace period before it goes into default.

It has asked Eurobond holders to defer interest payments until April 2021, but they have so far rejected the request.

One of the sticking points has been whether other key lenders such as China would also agree to reschedule repayments.

“This is a good step in the right direction but they still need to do more to appease the creditor group,” said one of the members of the Zambia External Bondholder Committee, Kevin Daly at Aberdeen Standard Investments in London.

“It is still piecemeal and what you need is something comprehensive.”

He also said it was not clear whether the announced deal included a deferral of arrears payments believed to have become an obstacle to some Chinese entities participating in debt relief for Zambia.

Zambia’s external debt is nearly US$12B, including US$3B of outstanding Eurobonds, US$3.5B of bilateral debt, US$2.9B of other commercial debt and US$2.1B owed to multilateral institutions.