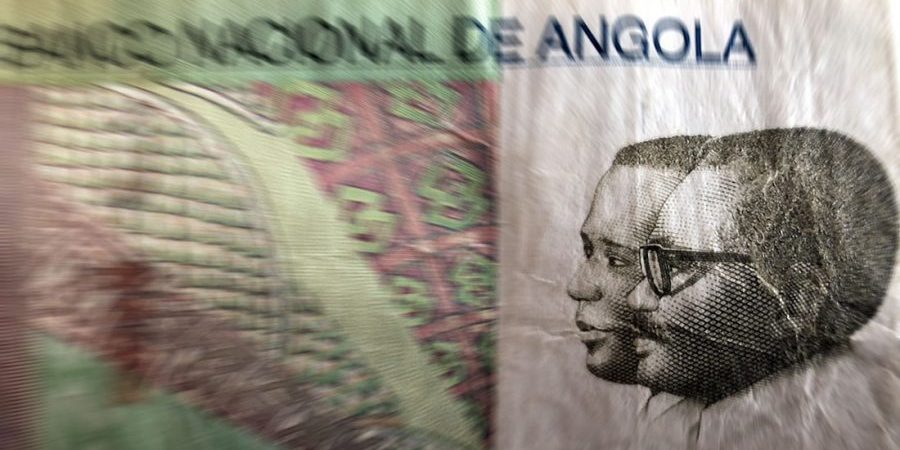 The Development Bank of Angola (BDA) has financed, since its creation 14 years ago, more than 500 projects in the agricultural sector in different regions of the country, said the CEO, Henda Inglês, who did not disclose the values.

Ms Inglês – who participated in the webinar on “Sustainable Agriculture and Food Security”, an initiative of the Academy of Santa Catarina (Brazil) with the support of the United Kingdom Government – said that the most recent funded projects are linked to the Support for Production, Export Diversification and Import Replacement (Prodesi) which includes three lines of credit.

In these programmes, credit lines were established for inputs, purchase of agricultural and fishery products (with 35 products defined) and financing for cooperatives.

Regarding agricultural inputs, the bank made Akz 142B available and also has a fertilizer import programme, whose credit line has been fully used, without however advancing the amount.

The bank, according to Henda Inglês, established another credit line of Akz 26B, to support the cooperatives, in the ambit of the beginning of the 2020/2021 agricultural campaign, having already carried out 67 operations.

“The bank is the main financing institution in the agricultural sector and these were the last lines of credit available,” said Henda Inglês, guaranteeing the opening of other lines of credit.

The financial institution will grant credit, starting in November, with lower amounts for small farmers without the capacity to implement their projects, in addition to financing transactions.

To this end, the BDA had made adjustments to its operations to meet these needs of small farmers without financial capacity, without however requiring the preparation of projects.

Projects for financing agricultural infrastructures, such as warehouses and irrigation systems, are also receiving of loans from the BDA.

The UK ambassador to Angola, who was also a speaker at the aforementioned webinar, reiterated her country’s support for the promotion of agriculture, defending the need for greater basic skills for farmers to be able to better manage their own lands.

In Angola, according to Jessica Hand, there is already a project financed by the United Kingdom in the amount of £73M, which includes a large number of specialists on how to develop agricultural systems that really work in the Angolan context.

The United Kingdom, according to the diplomat, will help Angola in this phase of transition from the oil sector to the non-oil sector, with a focus on the agriculture sector.

“Angola needs to feed itself and take advantage of its potential to develop the agricultural sector at all levels”, he defended.

On his turn, Jehiel Oliver, president of the Executive Committee of the company “Hello Tractor” said there are mechanization plans for Angola with the granting of tractors on credit, as long as the farmers are grouped in cooperatives.

The event was attended by specialists from the United Nations Food and Agriculture Fund (FAO) regional, agroportal, Aipex and the food company and Agri CDG Group PLC of the United Kingdom.