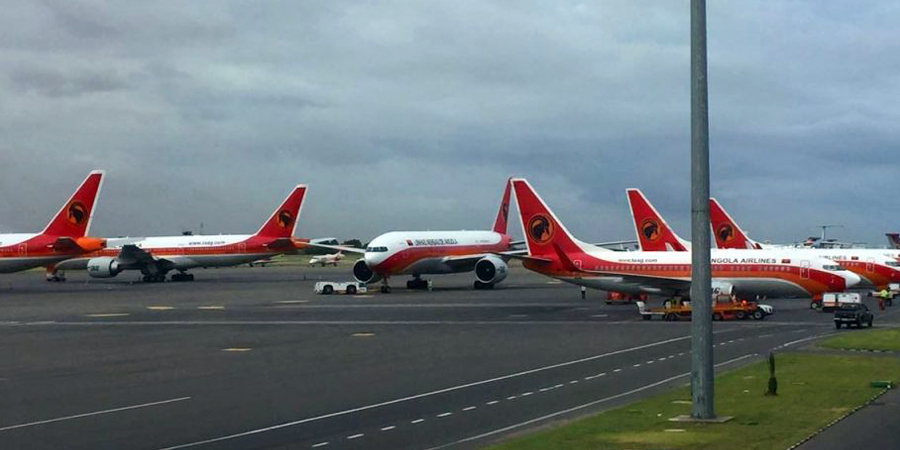 Cooperation between Angola and Ethiopia in the air sector and issues related to the resumption of flights between Luanda (Angola) and Addis-Ababa (Ethiopia) were addressed Thursday in the Ethiopian capital.

This was at the meeting the Angolan ambassador, Francisco José da Cruz, held with Ethiopian Airlines’ Vice President for Strategic Planning and Alliances, Busera Awel.

The meeting also addressed the common interest on the revision of the Air Services Agreement between the two countries.

Since the establishment of diplomatic relations, Angola and Ethiopia have signed a few cooperation agreements, except for the areas of air services and trade.

Meanwhile, both government concluded and signed the Bilateral Air Services Agreement in May 1977, supplemented by a Memorandum of Understanding in September 1998 to allow their respective airlines (TAAG and Ethiopian Airlines) to develop daily passenger services and / or cargo between the two capitals.

This legal instrument also put in place the principle of reviewing and signing the Air Services Agreement.

Before the emergence of travel restrictions due to Covid-19 pandemic, Luanda and Addis-Ababa had five weekly flight frequencies through Ethiopian Airlines planes.