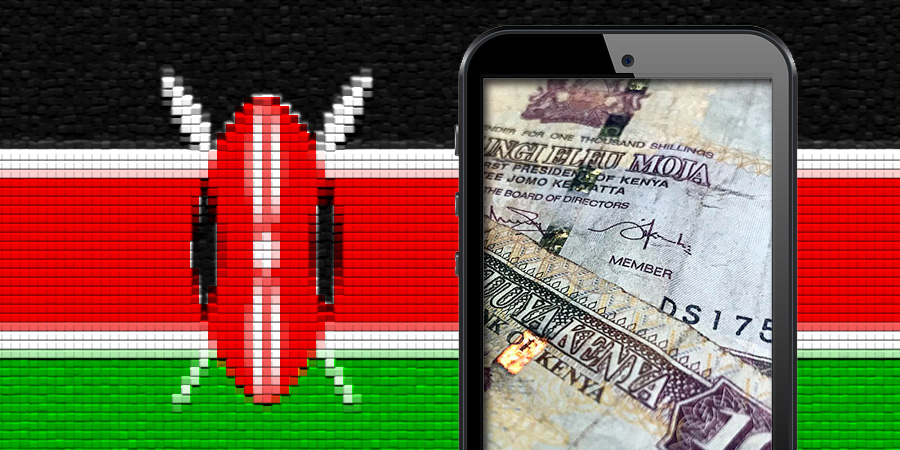 Kenya plans to develop a mobile application based commodity exchange in order to boost farmers’ revenues, an official said on Wednesday.

Jared Nyaundi, CEO at state-owned Kenya Commodity Exchange told a media briefing in Nairobi that the phone-based agricultural marketplace should be operational by February 2020.

“The mobile-based agriculture exchange will introduce structured trading to ensure agricultural producers are not exploited by intermediaries,” Nyaundi said during the launch of the warehouse receipt system.

Nyaundi, who is also the acting director of internal trade in Ministry of Industry, Trade and Industrialization added that the commodity exchange will be linked to the warehouse receipt system that will facilitate farmers to store their produce in modern warehouses.

“Government has already approved warehouses across the country that can store harvests at conditions that will preserve their quality,” he added.

Nyaundi noted that receipts from the warehouse will be used as collateral to secure credit as agricultural producers await to sell their harvests.

He added that the digital platform will reduce post-harvest losses as it will enable farmers to get in touch with their buyers on a real time basis and avoid sale of produce under distress.

The government official noted that farmers typically are forced to sell their harvests at a loss because they lack information about demand for their produce.

According to the exchange, six products including maize beans, groundnuts have been approved for trading at the exchange.

“We also plan to introduce trading of minerals at the exchange,” Nyaundi said.

He noted that the national Treasury will inject 2 billion shillings (about 18.4 million U.S. dollars) to fund the operations of the exchange.

“Thereafter the exchange will be sold to private sector players who will operate the commodity exchange,” he added.