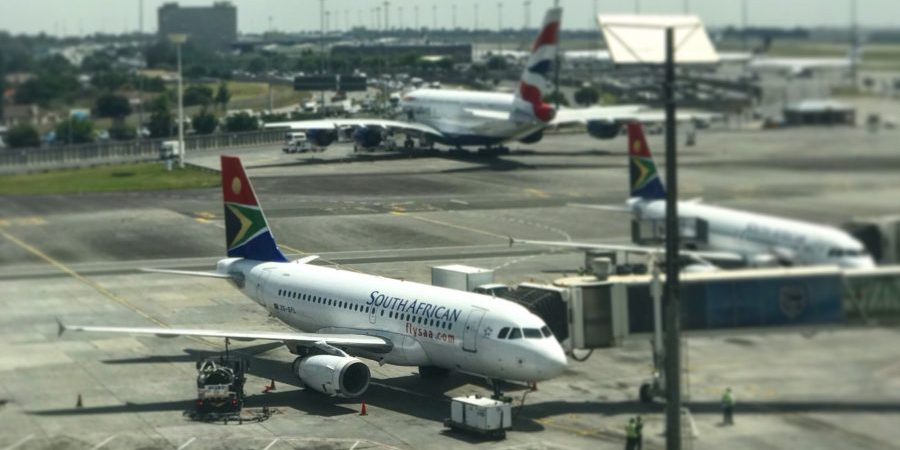 The South African government said on Thursday that it was aiming for its state-owned national airline to fly again in the first half of next year, after it gave the airline a new ZAR 10.5B (US$650M) bailout in the mid-term budget.

South African Airways (SAA) has been under bankruptcy protection since December and has only flown repatriation and cargo flights since March, when the government imposed a strict coronavirus lockdown.

SAA has not made a profit in a decade.

The lockdown was eased on Oct. 1, when the country opened its borders to travellers from some countries. But SAA’s administrators mothballed all operations while the government found funding for a restructuring plan approved by creditors in July.

The Department of Public Enterprises, the ministry responsible for SAA, said in a statement that it believed the restructuring plan “will create a solid base for the emergence of a competitive, viable and sustainable national airline for the Republic of South Africa”.

It is one of a handful of state-owned companies the government has been keeping afloat with bailouts at a time of weak economic growth.