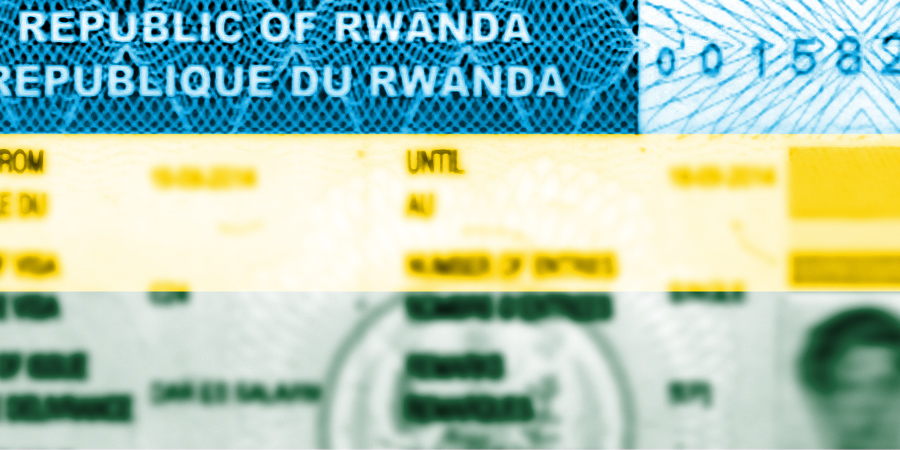 Trade relations between Turkey and Rwanda are steadily growing as more Turkish businesspeople show interest in investing in the East African nation, a Turkish diplomat said.

“Rwanda’s business friendly environment, political stability, its adherence to rule of law, principle and existence of strong institutions have attracted more interest from Turkey in the recent years,” Burcu Cevik, Turkey’s ambassador to Rwanda, told Anadolu Agency in an interview.

She said more Turkish businesspeople are showing interest in both trading and investing in Rwanda that is ranked Africa’s 2nd easiest country to do business, according to the World Bank Index.

Turkey’s investments in Rwanda are mainly in the energy, construction, and education sectors, Cevik said, adding others are in the health, manufacturing and hospitality sector.

Some of these investments date back to a decade ago, while others are new investments.

She said Turkey’s biggest investments in Rwanda is by Hakan Mining and Electricity Generation Inc., currently completing construction of a Peat Power Plant 80 MW capacity in the Southern part of the country.

“It is the single biggest foreign investment in Rwanda so far. The agreement was signed in 2017”, Cevik said.

Once construction is complete, the peat plant will be a major input for meeting Rwanda’s energy requirements and targets.

The diplomat also said she had learned that one of the biggest hot air balloon companies operating in Cappadocia region in Turkey is planning to start an investment in Rwanda.

“They will bring made-in-Turkey balloons and operate them here with Turkish pilots”, the envoy said, adding they told her that they will begin test flights soon.

“This will be a major input from Turkey in the tourism sector of Rwanda” she added.

She said Summa has also completed renovating one of the university buildings in Kigali.

“More projects and investments are expected for 2021”, the diplomat noted.

The envoy further explained that more Turkish investments in Rwanda are in the manufacturing sector of furniture, construction materials, water treatment, household goods and personal use hygienic products — including baby diapers.

Cevik also said Rwanda is a unique country which has been able to quickly overcome its history of a genocide and transform to achieve so much in terms of economy, peace, stability and politics, among others.

“The rapid and impressive progress that Rwanda has displayed within the past 26 years after the 1994 Genocide against the Tutsi is being appreciated and followed with contentment by Turkey” she revealed.

Turkey and Rwanda enjoy good diplomatic relations. Although Turkey established its embassy in Kigali only in 2014, bilateral ties are at their best.

The two countries have already signed 20 cooperative agreements in fields ranging from education to trade and investment.