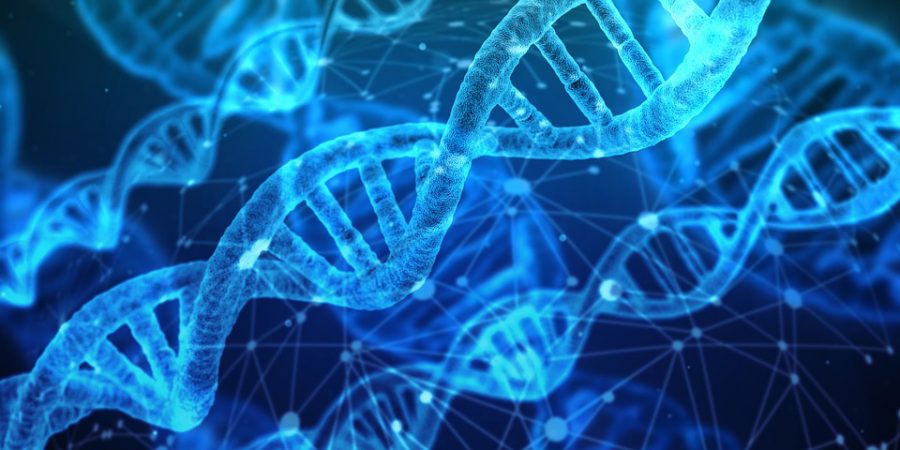 In this first episode of the brand new series of Global Angola, shining the spotlight on Angolan people and projects that are having an impact on the international stage, we visited Northern Ireland.

We visited Doctor Mateus Webba Da Silva, who was born in Luanda in 1965, who’s been making his mark in the world of DNA research.

Mateus knew from a young age he wanted to be a scientist. He lives and works an hour from Belfast, but fondly remembers the start of his journey with a five-year degree in chemistry, while still in Luanda:

“We had a really good library, I spent most of my time going through the library and we had many opportunities to do practical work.

“The course in Angola in those days was fantastic in terms of our skills experience.

“I took any opportunity that I got to have a path into science – and that’s what I did.”

After leaving Angola, he gained a doctorate in England, before working in the United States and Sweden.

Now an award-winning scientist based at Ulster University, he is leading studies into the formation of DNA – the building blocks of life.

He considers it important work:

“How DNA does that is by putting together a sequence of building blocks that self-assemble.

“And the understanding of how this comes about, the way it’s done, is important to understand how living systems work, but also how diseases come about – and how we can interact with diseases.”

By interacting, Mateus means creating devices made up of DNA material which can then be placed into human bodies to pick up information from the outside; this is called DNA nanotechnology and is a big focus in today’s scientific world.

Mateus says they are always looking to the future:

“Some aspirational stuff like relaying information directly to the brain, with a WIFI system for example – this is all still science fiction (at the moment).

“But for example in my lab, we’re now structuring DNA in a certain way (so) that it can be delivered into cells and then produce proteins of interest (and) produce therapeutics inside a cell that would be of interest: for example, insulin and (other) products of that nature.”

Mateus has overseen the installation of special equipment at the university, consisting of a giant magnet with radio frequencies that analyse DNA samples, revealing their building blocks, how they move and how they function; the equipment helps scientists to replicate nature.

“Having (worked) in various areas that relate to DNA nanotechnologies, to understanding a bit of how to structure things with DNA, allows us to use that experience and knowledge to apply to a number of different things that appear nowadays.

“So it’s like an infinite world of possibilities that are happening right now and people are getting to know.”

“I feel I’m in the middle of what I would consider my career, there are still many things that I would like to go into.”