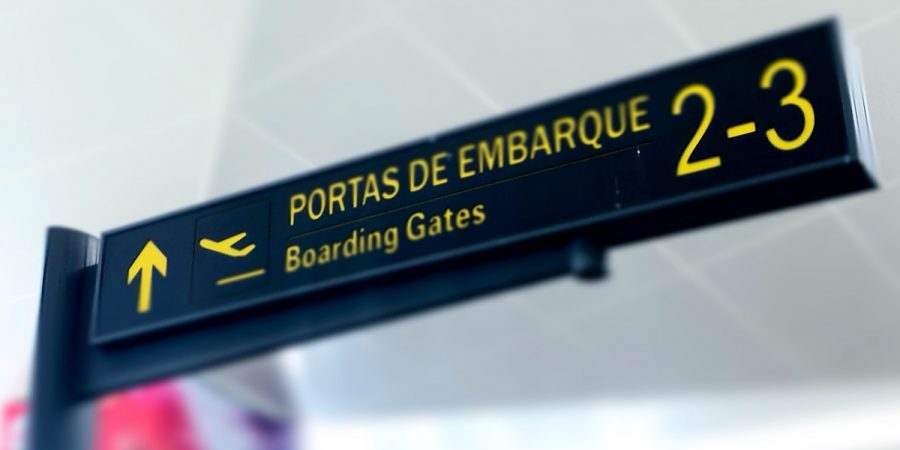 President Filipe Nyusi yesterday announced the resumption of tourism visa issuing and the end of the need for quarantine for people entering the country with a negative coronavirus test.

Despite this easing of Covid-19 restrictions, Mozambique nonetheless remains in a state of “public calamity”.

“The issuance of tourism visas is resumed, and travellers who present a negative test produced 72 hours prior to entering the country are exempt from the quarantine regime,” President Nyusi said in an address to the nation from the Presidency of the Republic in Maputo yesterday evening.

In addition to resuming the issuance of tourism visas, Filipe Nyusi announced that the Covi-19 test required to leave and then return to the country (multiple entries) will now remain valid for 14 days from the date of the sample collection.

Children up to 11 years old will not be required to present a Covid-19 test when entering Mozambique, the President added.

All national sporting championships will resume from 15 November, albeit without the presence of the public, as well as training for national teams and individual modalities that have international commitments.

“Based on the experiences of the systems that have already resumed classes [10th, 12th Grade and higher and technical education], Grade 7 and adult literacy classes should also resume on November 2nd,” the President announced.

Alongside this gradual relief, the Mozambican head of state asked the country to continue to observe preventative measures, warning that Mozambican authorities had been instructed to step up enforcement.

“This battle cannot be won by the national health service alone; it is a challenge for all of us,” Filipe Nyusi said, admitting that, even if a vaccine for the disease is discovered, the possibility of Mozambique making it available in the next year is slim.

The state of public calamity was decreed on September 4th after the end of the country’s second state of emergency, and was only possible after a revision of the legislation.

Mozambique is in general maintaining the restrictions in place over the last six months, with the emphasis on the mandatory use of masks and the ban on mass gatherings.

Since the announcement of its first case on March 22, the country has recorded a total of 12,525 cases and 91 deaths, with 10,001 people (79% of cases) accounted fully recovered, according to Thursday’s Ministry of Health update.

Source: Lusa / Presidency of the Republic via Club of Mozambique