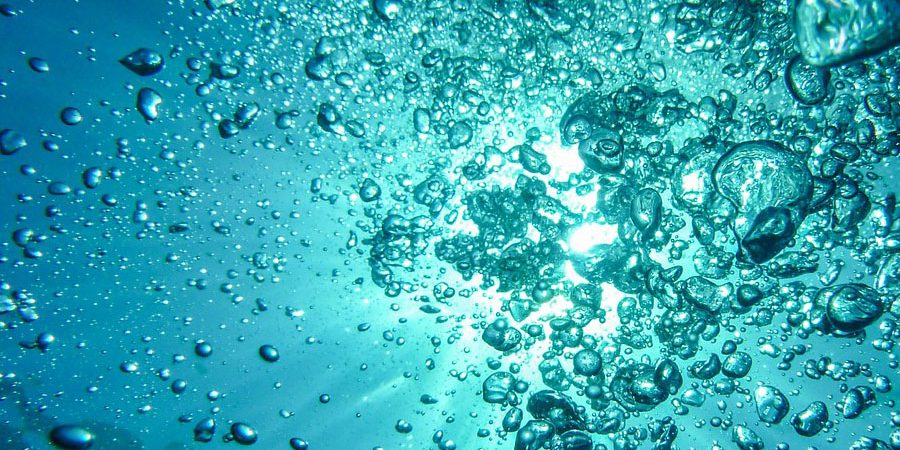 The preliminary studies for the construction of the Chollet hydroelectricity dam are set to begin in the first quarter of this coming year. This has been reported following a recent videoconference meeting of the Inter-State Committee from the republics of Cameroon and Congo, and that is in charge of the implementation of the project.

The 600-megawatt Chollet hydroelectric dam will be constructed on the Dja River, a stream in the west-central Africa region that forms part of the border of Cameroon and the Republic of Congo. In addition to the construction of the dam, the project also includes the construction of two electricity transmission lines from the dam to the republic of camerron and that of congo. The first phase of the project will supply electricity to the aforementioned countries in Central and the West African regions, while later phases will extend transmission to DR Congo, Gabon, and the Central African Republic.

Also read: DRC pushes ahead with world’s largest hydropower project &#8211; what you should know

The being of the Chollet hydroelectricity dam project
It should be recalled that a memorandum of understanding for the putting in place of the Chollet hydroelectricity dam project was signed on October 28, 2010, by the governments of Cameroon and Congo. The project was born out of the initiative of Presidents Paul Biya of Cameroon and Denis Sassou Nguesso of Congo.

The Chollet project is part of the integrated priority projects of the Regional Economic Programme of the central African sub-region. Besides valorizing the hydroelectric potential of the River Dja, the project is expected to create thousands of direct and indirect jobs during the construction phase and after construction.