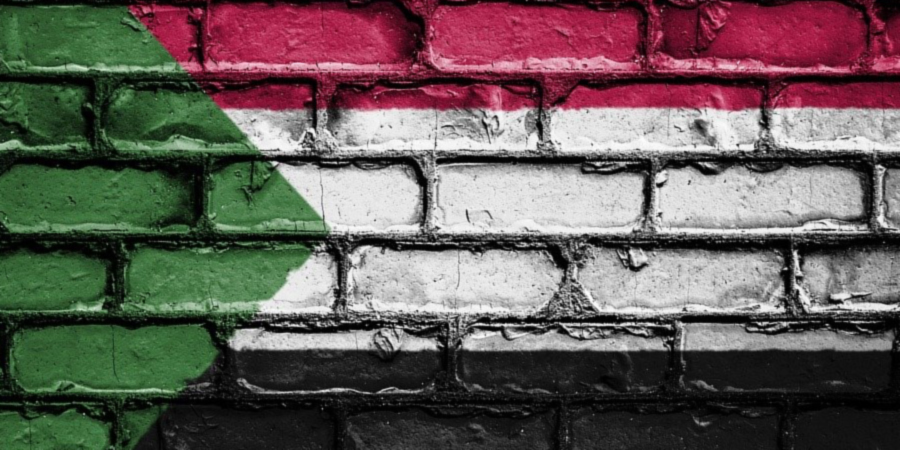 Sudan and the United States signed an agreement to restore the African country’s sovereign immunity, the Sudanese Ministry of Justice said on Friday.

The ministry said in a statement the agreement will settle cases brought against Sudan in U.S. courts, including for the bombing of U.S. embassies in Kenya and Tanzania in 1998, for which Sudan has agreed to pay US$335M to victims.

The deal is part of a U.S. pledge to remove Sudan from its designation as a state sponsor of terrorism, which goes back to its toppled Islamist ruler Omar al-Bashir when Washington believed the country was supporting militant groups.

President Donald Trump said last month that the United States will remove Sudan from the list as soon as Khartoum sets aside the US$335M it has agreed to pay to American victims of militant attacks and their families.

To avoid new lawsuits Sudan needed its sovereign immunity restored, which it lost as a designated sponsor of terrorism.

The designation makes it difficult for its transitional government to access urgently needed debt relief and foreign financing as it fights an economic crisis.

Sudan has under U.S. pressure also agreed to normalize ties with Israel, making Khartoum the third Arab government after the United Arab Emirates and Bahrain to establish relations with Israel in the last two months.