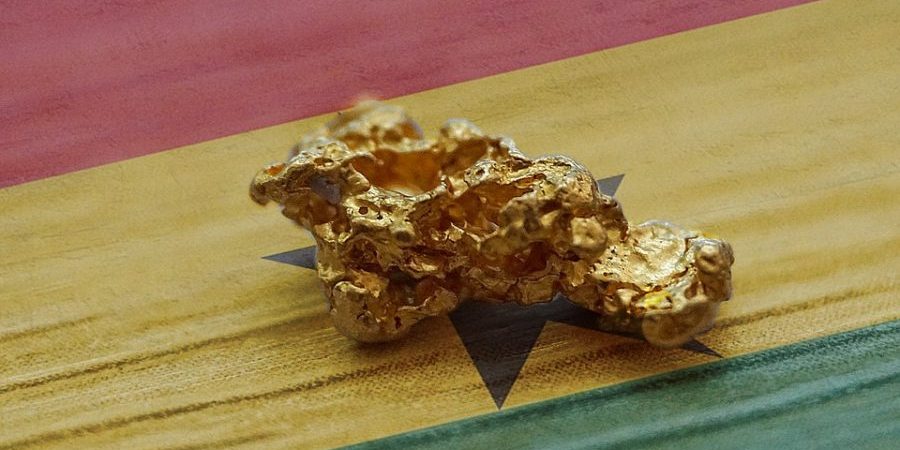 Ghanaian President Nana Akufo-Addo will seek a second parliamentary review of a gold-royalty fund after a probe raised concerns about its advisers and valuation.

The finance ministry and the Attorney General will also do a review of the transaction advisers and other key areas of concern in the structuring of the fund, which had its US$500M initial public offering suspended last month, the presidency said in an emailed statement.

A probe by the office of the Special Prosecutor, which assessed the risk of corruption in the royalty-fund offering, challenged the adviser procurement process and said the mode of valuation of the deal was “untenable.” The probe was triggered after calls by civil society and opposition groups who criticized the deal over its perceived lack of transparency.

The share sale was scheduled to start in September to take advantage of record gold prices. The fund would be structured to pay dividends from the government’s income from gold operations after listing in London and on the domestic stock exchange.

The finance ministry, the Minerals Income Investment Fund and the transaction advisers must amend the relevant agreements to take into account feedback from minority in parliament and civil society, the presidency said. Issues around the value of the proposed listing should be addressed.