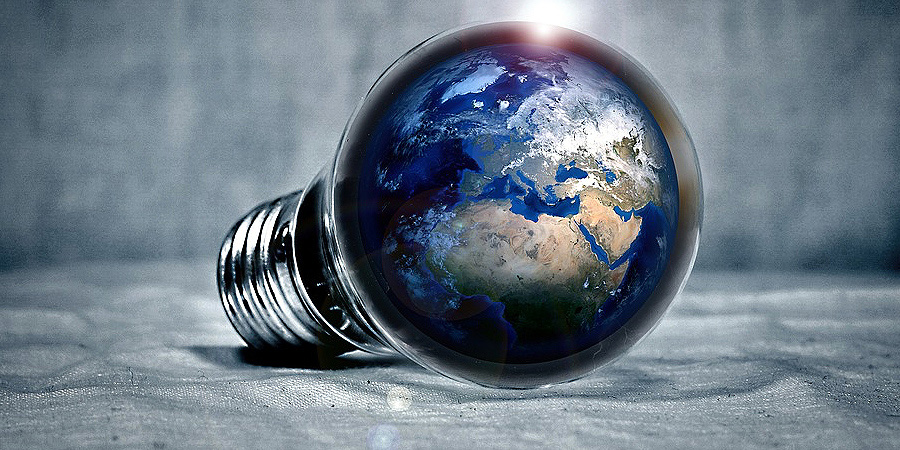 GreenCo Power Services, a subsidiary of Africa GreenCo has received a total of US$1.5M through two deals. The Danish government’s Investment Fund for Developing Countries (IFU) has committed US$1M in funding. InfraCo Africa, the investment arm of the Private Infrastructure Development Group also put in US$500k through a convertible loan.

The company will be an intermediary provider and buyer of renewable energy. GreenCo Power Services will purchase electricity from independent power producers and resale to most commercial and industrial buyers. This is set to increase the security and efficiency of energy supply to the industry with the result of shoring up industrial capacity.

About IFU and PIDG
The Danish Investment Fund for Developing Countries is an emerging markets-focused government-owned fund that operates independently. It provides risk capital on commercial terms towards the fulfilment of Sustainable Development Goals.

Also read: Africa should ‘leapfrog’ the rest of the World when it comes to renewable energy

Renewable Energy
The deal comes at a time when the focus has been placed on renewable energy capabilities in order to lighten the debilitating effects of climate change.

The development of renewable sector capacity and energy generation is a crucial step towards sustainable development. Private sector intervention in the production of power is a necessity to stabilize the availability of power and improve efficiency in electricity generation.

“Today, we need true paradigm shifts toward low-emission and climate-resilient sustainable development to reduce the negative impacts of climate change on sustainable development and growth of Zambia and the Southern African region.  We are delighted to be working with GreenCo and a number of Zambia’s key cooperating partners to ensure that new business models, innovation, and systemic change is delivered on the ground and felt by those most in need. Through this model, we can attract the significant amount of funding required to harness Zambia’s abundant renewable energy resources.” – Honorable Alexander Chiteme, Minister of National Development Planning, Zambia

GreenCo Africa has also expressed the intention of taking its business model across the whole of the Southern African region, in a move expected to fully utilize abundant renewable resources and thus create reliable power sources.

The Southern African Region is in need of investment within the renewable energy sector as most of its power generation has traditionally been coal-based. The power challenges currently affecting the region calls for the development and expansion of power generation based on renewable energy such as hydro and solar energy. Countries within the region such as South Africa and Zimbabwe are currently experiencing power shortages that have led to load shedding and power outages.

The move by Greenco to expand its offering within the region would be welcomed as a means to stabilize the supply of electricity.