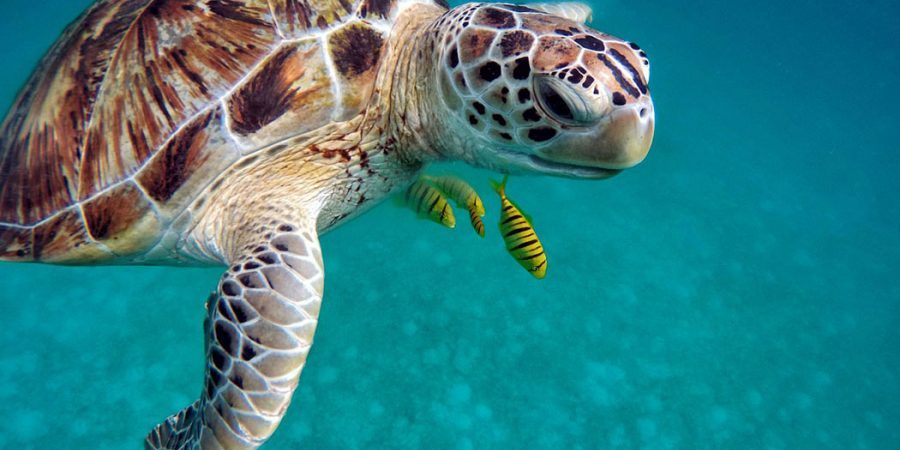 The Maputo Special Reserve and the Ponta do Ouro Partial Marine Reserve, two conservation areas in Maputo will be candidates for World Heritage, an official source told Lusa on Monday.

The application will be made as an extension of the iSimangaliso Wetland Park in South Africa which is already classified as World Heritage by the United Nations Educational, Scientific and Cultural Organisation (UNESCO), said the administrator of the reserves, Miguel Gonçalves.

“The aim is to show that we have other aspects that add value to iSimangaliso. It would be much more complicated if it were an independent application,” he said.

The reserve administrator said that among other factors, there were mangroves, dugongs, seagrass beds, some species of trees add value to Mozambican reserves because they do not exist or are not so well represented on the South African side.

According to Miguel Gonçalves, the two conservation areas will be unified and presented as one to the category of Natural Heritage of Humanity, saying that the application brings more pressure for the improvement of the management plan of the areas.

“Basically we are telling the world that we have unique sites, it is a much bigger exhibition,” said Miguel Gonçalves, noting that the approval by UNESCO could have a big impact on tourism in those areas.

According to the source, a dossier is already being prepared and should be submitted to UNESCO for assessment and possible approval.

“We have very high expectations, we are very confident that we meet the conditions and criteria required,” he said.

In addition to the dossier, he said, a public consultation will be held internally so that people in the areas are aware of and have their say on the application of the reservations.

“We need to explain to people what this means and what added value it brings, because they may get the impression that they could get hurt,” he said.

The Ponta do Ouro Partial Marine Reserve, established in 2009, has an area of 678 square kilometres and is located at the southern end of the country, along the Mozambique Channel, near the border with South Africa.

The reserve is made up of beaches with coral reefs, seagrass beds, estuaries and mangrove forests.

Occupying an area of 1,040 square kilometres, the Maputo Special Reserve was established in 1960 and is located 68 kilometres from the centre of the capital, Maputo.

The Mozambican government and partners have been implementing several projects to preserve the ecosystem in this area, considered a wildlife sanctuary near the coast and also on the southernmost border between Mozambique and South Africa.