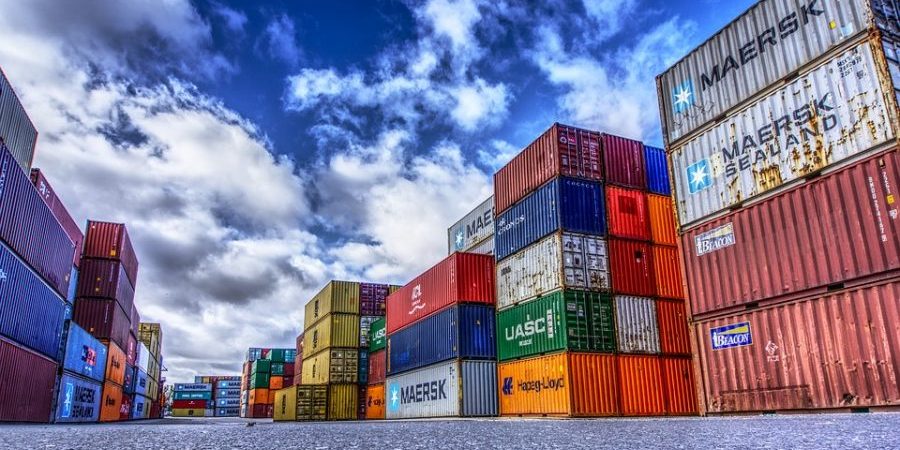 Ukur Yatani, cabinet secretary of the National Treasury, told journalists in Nairobi that the grants will finance infrastructure projects that will facilitate trade and unlock the economic growth of Kenya, Uganda, Rwanda, Burundi and to a wider extent the Democratic Republic of the Congo.

He said that the funds will be used for the dualing of the Magongo Road which forms an important link to transit cargo leaving Mombasa port to join neighbouring countries and alleviate the congestion by increasing the road capacity.

Yatani noted that part of the grant will be used towards construction of the Uganda-Kenya border market and is expected to accommodate at least 10,000 traders and provide secure all-weather market space, stores, stalls and cold rooms for perishables produce.

The Kenyan official observed that the funds will also be used to fund the Malaba One Stop Border Post along the Kenya-Uganda border including completion of road works, bridge approaches, improvement of the administrative building and provision of utilities and services.