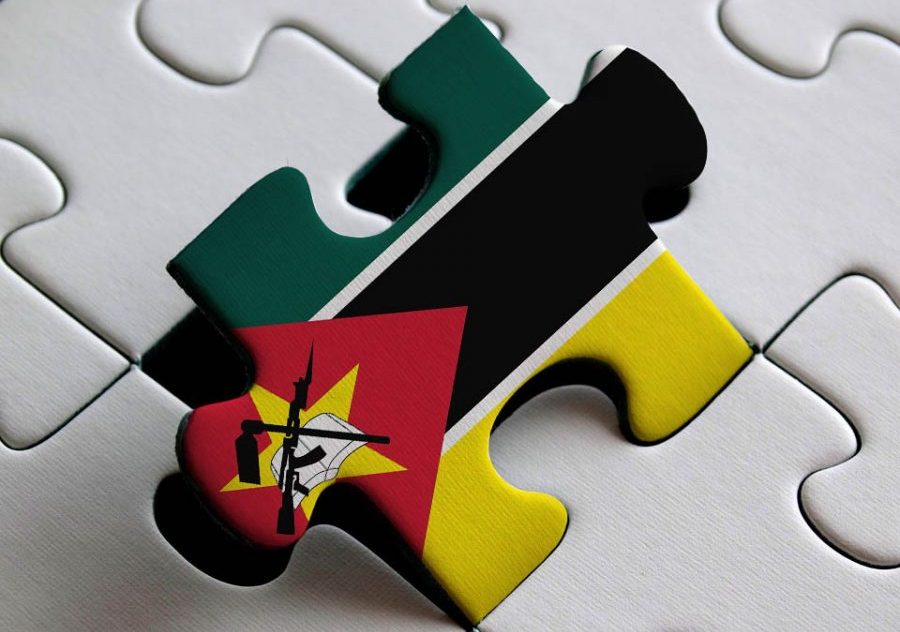 The Bank of Mozambique and the Institute for Multiparty Democracy (IMD) on Tuesday held a debate to collect contributions on the proposal to create a sovereign wealth fund in the country, as reported three weeks ago.

The meeting in Maputo was attended by parliamentarians, academics, businessmen and the diplomatic corps accredited in Mozambique.

The meeting will result in a document to be submitted to the central bank – author of the proposal – and which will be one of the instruments of parliament to decide on how to manage the fund, IMD said.

Mozambique expects to receive US$96B (€81.4B) in the useful life of Rovuma gas, almost seven times the current GDP, according to the central bank’s proposal put up for public discussion on 12 October.

The document provides for the fund to mature by the 20th year.

By then, it should receive half of the gross revenues from the exploitation of non-renewable natural resources (the other half goes to the state budget, OE) and only release them in the event of an “extreme shock” in the economy or calamities.

After completing 20 years, the fund should contribute 4% of its balance to the State Budget.

The fund will have two goals, accumulate savings and contribute to the fiscal stabilisation of the country, with rules of transparency and accountability.