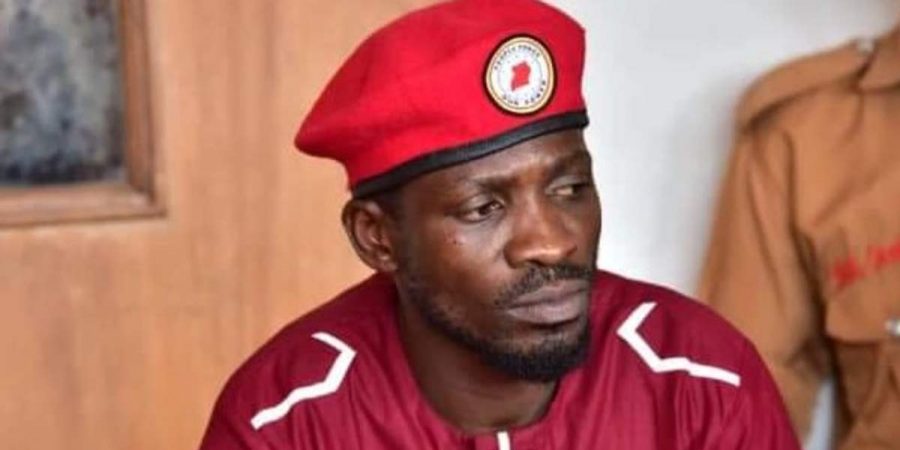 Uganda’s electoral authority cleared pop star Bobi Wine to run for president, setting him for an inter-generational contest with incumbent Yoweri Museveni, who is seeking to extend his 34-year rule.

Electoral Commission of Uganda Chairman Simon Byabakama made the announcement Tuesday in the capital, Kampala. The 38-year-old musician, whose real name is Robert Kyagulanyi, said he plans to champion human rights and improve the delivery of health care and other social services in the East African nation.

Museveni, 76, was cleared on Monday to seek re-election in February. The president took over power in 1986 following a bush war and years of political upheaval epitomized by Idi Amin’s bloody military dictatorship in the 1970s. In recent years, advocacy groups including Amnesty International have accused Museveni’s administration of eroding human rights.

Uganda, largely a farming nation and Africa’s biggest coffee exporter, is on the cusp of becoming an oil producer. With final investment decisions on field development and pipeline projects led by Total SA seen by year-end, Museveni aims to use oil revenue to bolster economic growth, improve living standards and create jobs.

Even without the oil, “Uganda is on the verge of becoming a middle-income country,” Museveni said at the release of his manifesto on Monday. “We shall solve even the question of poverty among the 19% of our people still below the poverty line.”

Kyagulanyi has criticized the government’s record on tackling unemployment and corruption, and accused it of failing to observe the rule of law and resorting to locking up its critics.

The police arrested Kyagulanyi after his nomination, forcefully drove him to his home and blocked him from proceeding with his schedule to unveil his manifesto, lawmaker Allan Ssewanyana said by phone. In a broadcast on NBS television, Kyagulanyi was seen being pulled out of a car and tussled to the ground by uniformed officers, while his supporters tried to shield him.

Right after nomination, Bobi Wine was violently arrested outside nomination venue! He's been brutalised by police and military. They've blocked him from proceeding to launch his manifesto at office. It's clear Museveni & his regime are in so much panic. WE SHALL OVERCOME Admin pic.twitter.com/1tv31cGxyM

Kyagulanyi has been arrested several times before. In 2018, he was charged with treason after his supporters allegedly threw stones at a convoy carrying Museveni in northwestern Uganda.

Others cleared to run in the presidential race include Museveni’s former army commander Mugisha Muntu and ex-security chief Henry Tumukunde.