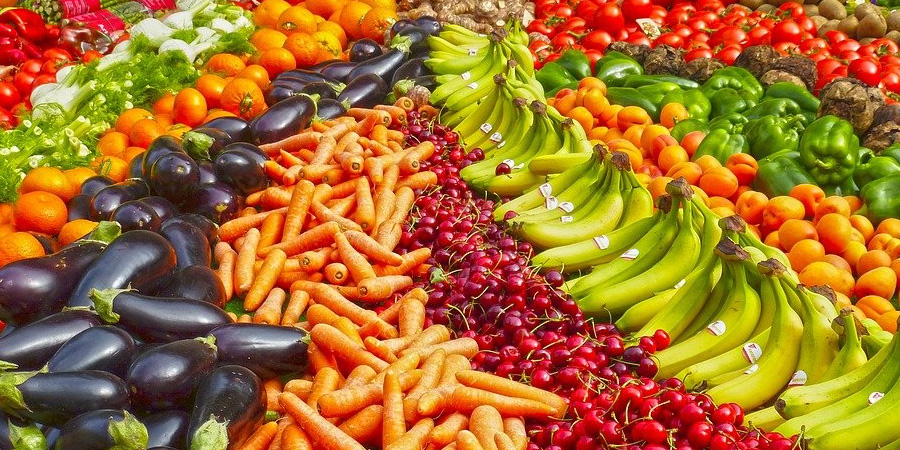 The Minister of Food and Agriculture, Dr. Owusua Afriyie Akoto, has stated that Ghana is on the path to becoming the breadbasket for the West African Sub-region.

He made this known in a presentation at the 7th Nation Building Updates held on Tuesday, November 3, 2020, at the Academy of Arts and Sciences in Accra.

The Nation Building Updates is an initiative of the Ministry of Information which affords heads of Government ministries, departments and agencies to account to Ghanaians on what they have been over the close to four years of the Akufo-Addo’s administration.

The 7th Updates was held under the theme: ‘Becoming West Africa Food Basket.’

He reiterated that rice production and processing will reach self-sufficiency in 2023 (1.5 million MT).

He stated that domestic capacity for fertilizer manufacture will increase usage from 20kg/Ha (2019) to 30kg/Ha by 2025.

He said efforts will be made to improve access to affordable financing for value chain actors.

He noted that Government will upscale the production of planting materials by research institutions for distribution to farmers through District Chief Executives (DCEs).

He added that Government would also upscale the operations of the Tree Crops Development Authority and ensure value addition of agricultural produce by processing them locally.

According to him, efforts will also be made to upscale the production and processing of livestock and poultry.

He stated that local capacities have been built and lessons learned for scaling up food production in Ghana.

He stated that “Government will continue to forge strong partnerships with Private sector and improve the investment climate,” urging all and sundry to join government in the forward march of the country’s agriculture sector.