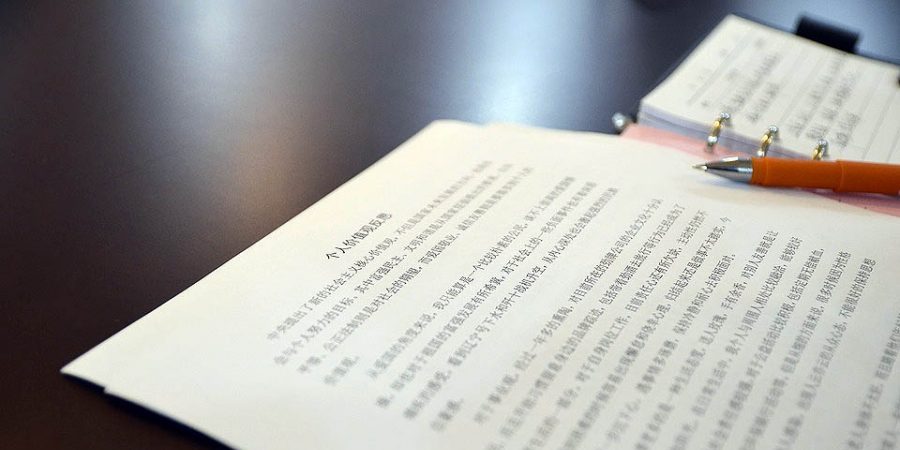 Despite the fast-paced intervention of technology in communication processes and systems today, certain aspects still remain irreplaceable to a significant extent.

One of which is the role of language translators using technology such as Google Translate, iTranslate, Skype Translator, and a host of other applications.

The African culture is one that is characterized as having over 2,000 spoken native languages; with English, French, Afrikaans, Italian, Portuguese and Spanish taking the status as the top official languages in some parts of the continent since the colonial era.

In Africa, communication goes beyond just the replacement of spoken words as is often depicted in automatic translation websites and mobile applications. Non-verbal cues like sound intensity and volume, kinesics (body movement), and proxemics (space) often convey distinct meanings. This is a major milestone that artificial intelligence technology is yet to overcome.

It remains uncertain how technology intends to integrate a comprehensive verbal and non-verbal translation system into future language translator inventions, but this gap suggests a viable business prospect for Language Translators (individuals and businesses) in Africa to the Western world.