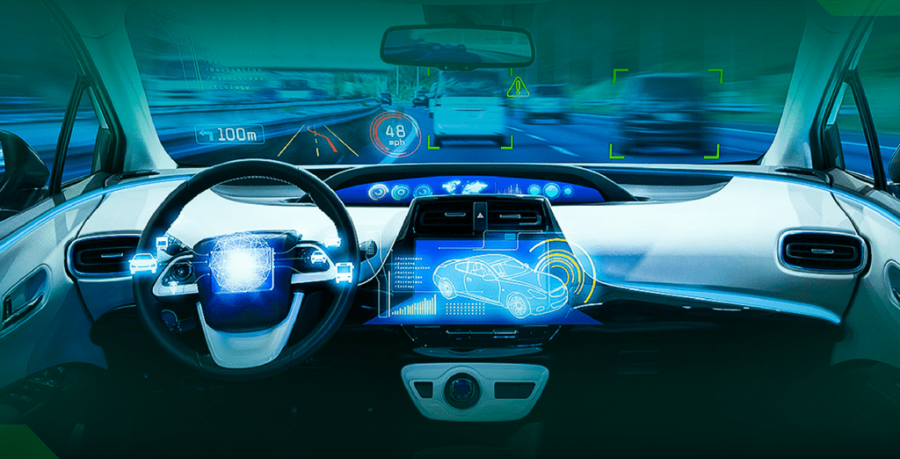 He further stated that the facility is a fully equipped testing ground with automation controls from computer systems to reduce human errors and corrupt practices to enable a free and fair testing process.

The technology is said to have been conceived after understudying the successful implementation of similar technology in other industrialized countries like Russia, China, Malaysia, and Georgia in a bid to embrace the 4th Industrial Revolution.

Also read: Africa is the way to go for tech-savvy, risk-averse venture capitalists

Further, plans are also underway in establishing a similar facility in Rwanda. The facility is said to be constructed in accordance with the United Nations Global plan for Road safety and given that the Botswana Government is a signatory to the agreement.

The government believes that the adoption of the new facility will assist the country in its driver testing processes and training.