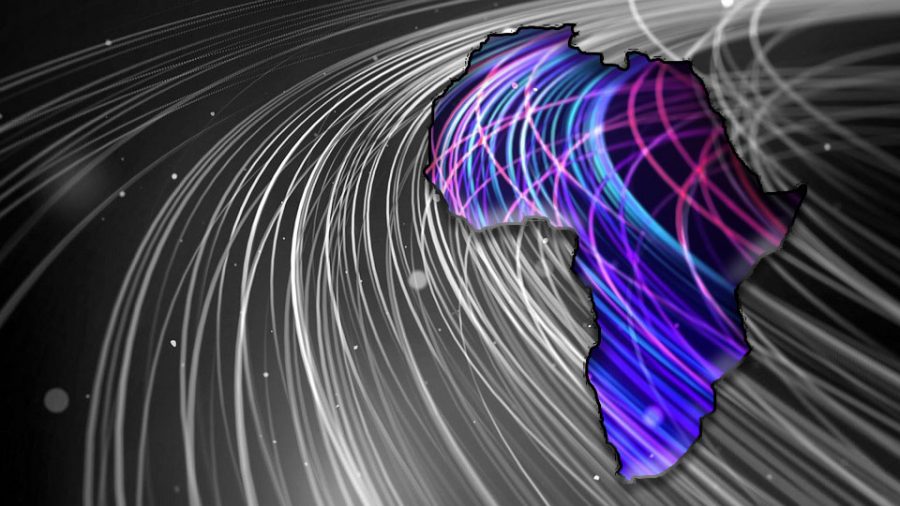 The implementation of the proposed Nzadi Cable project in Angola has commenced according to the developer, Nzadi Consortium, and its partner WFN Strategies which is a leading submarine cable engineering firm.

The Nzadi Cable System will comprise the main trunk cable from Luanda to Cabinda in the Central African country, with a Branching Unit for future connection to Soyo, as well as potential system northward expansion to both the Republic of Congo and the Democratic Republic of the Congo. It will consist of a high fiber count of up to 14 fiber pairs and will connect some 15 to 30 offshore Oil & Gas assets. It is expected to start offering services in the 4th Quarter of 2023.

The social potential of the proposed system
According to the Nzadi Cable System’s Chairman of the Board of Directors, Mr. Domingos Coelho, the project is committed to utilizing as much local content as possible thereby benefitting local businesses that qualify for the provision of the civil works on the dry plant side in the Luanda, Soyo and Cabinda provinces of Angola. In the mid to long term, services are expected to be contracted to local businesses for the provision of water, power, infrastructure security, dry plant maintenance services, as well as direct employment for predominantly young professional from the aforementioned locations who will be required to operate and administer the subsea network.

Moreover, other conventional Telecommunications Operators and Internet Service Providers operating in the country will be invited to participate in co-funding and co-building the future system, thereby reducing investment and operating costs, risks and enabling the provision of higher quality services at significantly more affordable prices to end-users in what is expected to be newly connected and previously underserved regions of the country.