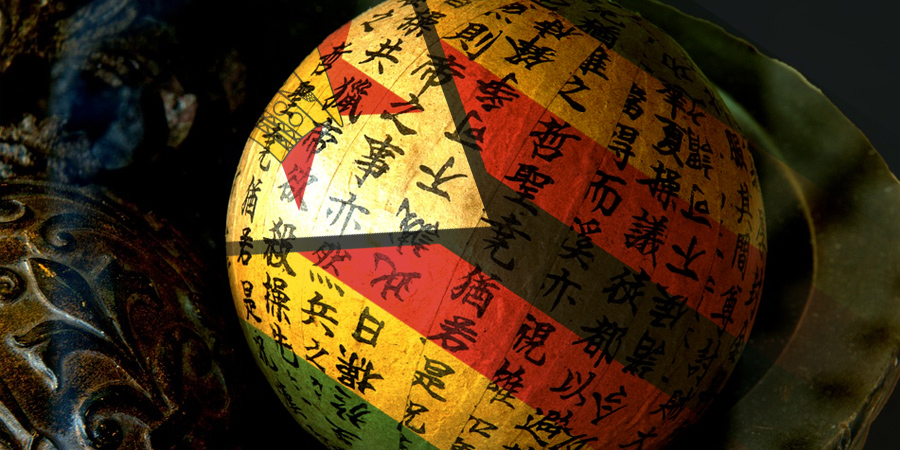 The workers listened attentively as the manager speaks. But what was peculiar about the interaction was that there was no common language between the manager and the local employees.

Instead, the whole interaction was made possible by the help of an interpreter who listened carefully to the manager’s instructions and then clearly translate his directives into the local Shona language.

The interpreter had to make sure that meaning was not lost through translation. While the entire process seemed easy, and the switch between Chinese and Shona by the interpreter seamed natural and effortless, a slight mistranslation may stall work progress at the plant.

Working in a construction site at plant with heavy machinery and high voltage electricity required impeccable interpretation, and in a worst-case scenario, a slight mistake in translation could result in a fatal accident.

The interpreter who made communication between the Chinese manager and the local employees possible during the entire demonstration of how the machine works is Tawanda Zimhindo, director and founder of Zimgro Language Consultants, a local firm that offers translation and interpretation services to Chinese people and locals.

Zimhindo is also a Chinese language lecturer at the University of Zimbabwe Confucius Institute (UZCI), and he holds a Master’s Degree in Teaching Chinese to Speakers of other Languages from a Chinese university.

Also read: Technology and the future prospects of language translators in Africa

While economic engagement between Zimbabwe and China has grown exponentially over the years, a language barrier between the two sides remain a major challenge, and Zimhindo has made it his mandate to plug that gap.

“Communication is important,” Zimhindo told Xinhua. “A lot of Chinese people are doing business in Zimbabwe. In fact in terms of investments, our major investors are Chinese people here, but without communication there is nothing we can do.”

In Zimhindo’s words, language is a very important tool in cementing relations and fostering more business opportunities between Zimbabwe and China, adding that a linguistic barrier between the two sides is proving to be a stumbling block.

“So to bridge that gap I then decided to come up with an organization that will teach Chinese people English and local people Chinese language and also offering translation and interpretation services only to solve communication challenges and to make sure that business flows well,” said Zimhindo.

Gao Runbing, the factory Manager at Moreyear Investments, a Chinese owned company that manufactures fertilizers based in Norton just outside Harare, said Zimgro translation services have provided much assistance in bridging the communication gap between locals and the Chinese.

“I came to Zimbabwe and created a company here. I speak Chinese and do not speak English, but local people speak English only, so I had to hire an interpreter. The interpreter helped us a lot in communicating with local people so that we managed to establish a good relationship with them,” Gao said.

In order to prepare more young interpreters for the industry, Zimgro has since started offering translation and interpretation training that provides linguistic understanding and expert knowledge of subject matter specific to different industries to recent Chinese speaking graduates.

Seven translators are currently working under the Zimgro umbrella.

Many translators and interpreters have passed through Zimhindo’s hands as his Chinese language students at UZCI.

The last decade has seen many Zimbabwean students seeking education in China, and some of them already returned home and are already working with Chinese enterprises in Zimbabwe or running their own businesses.

Some of the returning students are also working as Chinese translators for local as well as Chinese companies, or have taken up administrative roles making communication between the Zimbabwean and Chinese side easier.

China has been among the largest foreign direct investment sources for Zimbabwe in nearly two decades, and the Asian country is one of Zimbabwe’s largest trading partners.

And with more Chinese investments in Africa expected to increase, Chinese translation and interpretation services will continue to be sought after. Zimhindo and many other Chinese-speaking Zimbabweans are actively playing a vital role in making sure that a language barrier between the two sides shrinks.