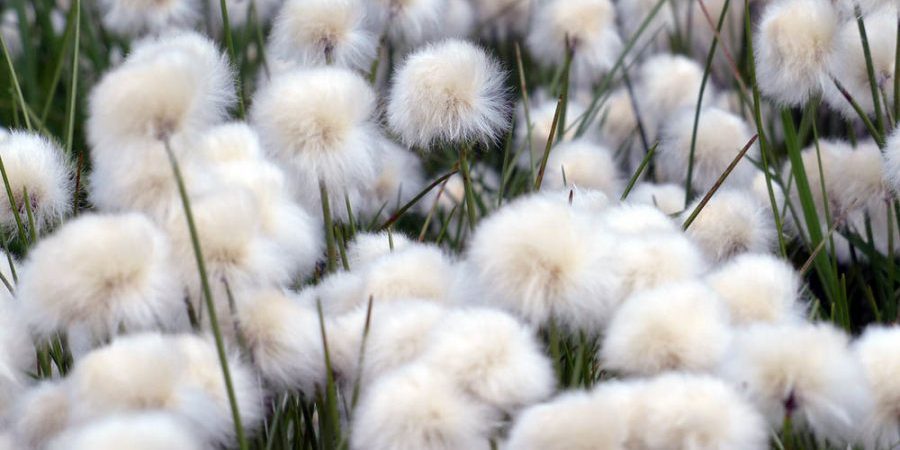 More than 2,000 cotton producers are participating in the Sustenta programme via the João Ferreira dos Santos company in Cuamba, Niassa province.

Following a visit by Republic Filipe Nyusi to the firm, João Ferreira dos Santos general director Manuel Delgado told journalists on Saturday that the small farmers were located in Niassa and Nampula provinces, where the firm had been present in the agrarian sector for several years.

The João Ferreira dos Santos company was cooperating with the government within the scope of its Sustenta agrarian program, and had already received several incentives.

The company, which currently has 80 employees, will open a cottonseed and soybean seed oil-processing factory next year, an investment worth more than US$3M.

Sustenta was re-launched by the government this year.