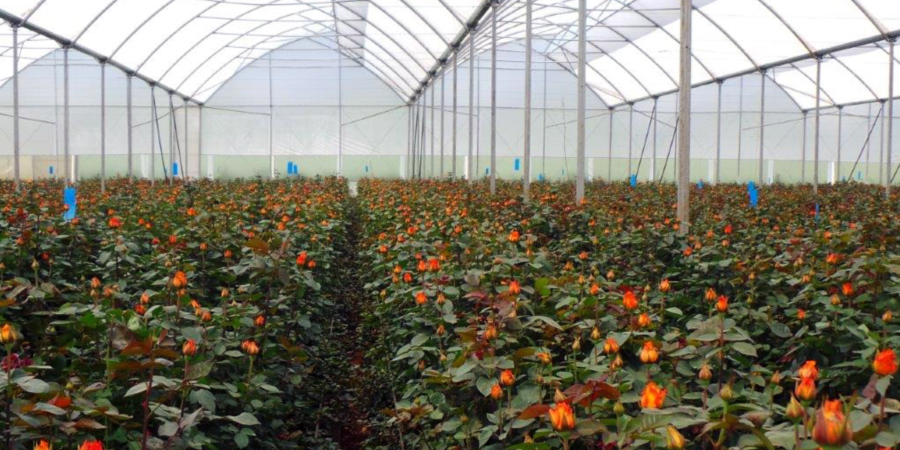 The firm was recognised because of its prudent use of the Fairtrade premium in improving the lives of its employees and the surrounding communities.

Mr Dennis Gakuru, the Fairtrade coordinator at Valentine Growers, said the company is humbled by the recognition.

“We make sure the premium is to help workers, their families and the community. We try to focus on education because it is the greatest investment the workers can make,” Mr Gakuru said.

Mr Gakuru, the company IT administrator, said the win is an inspiration to other companies.

Valentine Growers and India’s United Nilgiri Tea Estates (UNITEA) were joint winners of the HLO during the ceremony held in Berlin, Germany.

The Kenyan firm was the only flower grower in the HLO category.

Valentine Growers, which has a workforce of 380, is the first Kenyan flower company to win the award.

As Fairtrade farms, the growers usually receive a premium of 10 per cent on top of the minimum price for every stem or bunch sold on free on board price.

Fairtrade Premium has invested in healthcare, education and other social projects that benefit flower farm workers and surrounding communities.

Also read: Why over 7000 Kenyan Flower farmers are getting funded

More than 80 applications from firms in 30 countries were for awards in the four categories of Small Produce Organisation, Hired Labour Organisation, Trader of the Year and Campaign of the Year.

Entrants had to show outstanding benefit for their employees and their families and how they encourage workers’ participation.

Fairtrade International chief executive Dario Soto Abril said Valentine Growers impressed the judges with an ecosystem programme that the company has built for the benefit of its employees and the local community.

He noted the winners are an inspiration and a living proof of the difference that Fairtrade makes to workers and communities around the world.

“This year has been a rough year for Fairtrade producers and workers and it is therefore great to be able to celebrate their incredible work and commitment,” said Mr Abril.

On CRS, the firm has built a dispensary for the community which is fully functional. It also has a program where it donates desks, built toilets and gives sanitary towels to girls in several neighbouring schools.

According to the companies’ Marketing Manager Jorum Kanyua, the company exports 2.4 tonners of flowers per day or 70,000 to 80,000 stems of flowers a day.

Annually, the company situated in the outskirts of Kiambu town and founded in 1996 exports 25 million stems of flowers.

Kanyua added the Covid-19 pandemic has not spared the company with 2 million stems roses worth Sh 25 million going to waste during the lock-down imposed to curb the spread of the virus.

The firm is currently engaged in farming of 15 different varieties of roses spread across red, white, pink, orange and purple colours.

The company exports its roses to the United Kingdom, Australia, Austria, Switzerland, and Germany.
The manager also revealed the company is exploring more new markets with Russia and China top on the radar.

Apart from flowers, the company also engages in tea farming with 1000 acres currently under tea in the expansive farm.

Jacinta Wanjira who has worked in the company for the last 15 years said through the Fairtrade premium, she has been able to educate her children up to university level.

She also commended the company for paying them good wages and on time.

Many employees working in many flower companies in the country have been dogged by perennial complaints of mis-treatment by management, poor wages, salaries being late and lack of Personal Protective Equipment (PPEs).

Many are the times that workers working in these farms have downed their tools demanding for better pay and working conditions.