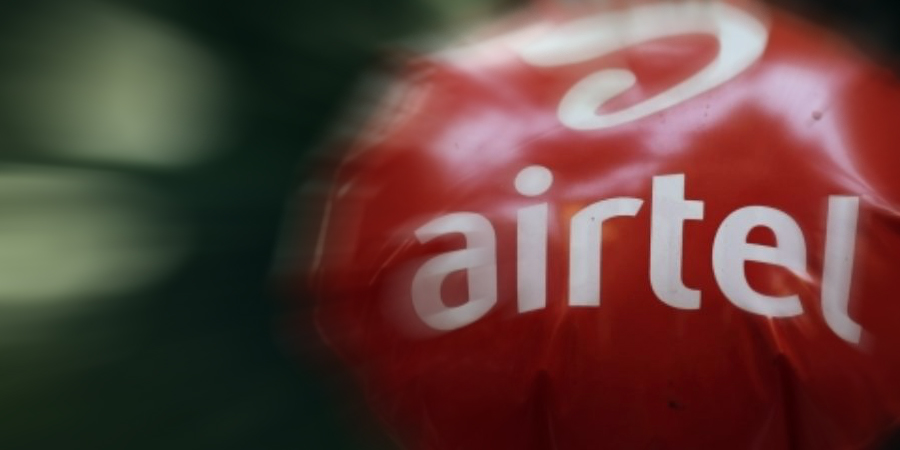 Airtel recorded a 14 per cent growth in revenue to US$659M in East Africa for the six months ending September citing an increase in subscribers.

According to Airtel’s financial report, voice revenues saw a growth of 5.4 per cent to $312 million across the East African market which includes Uganda, Kenya, Tanzania, Rwanda, Malawi and Zambia.

The telecom said that the double growth in revenue is due to an increase in subscriber numbers from 12.1 million to 14.9 million as well as 4G infrastructure network expansion from 60 per cent to 68.6 per cent of the sites in the period under review.

Airtel Africa recorded an overall growth of 10.7 per cent to US$1,825M. As a result of strong revenue growth and lower operating expenditures in proportion to revenue, the telecom’s operating profit for the half-year was US$472M, an increase of 19.5 per cent.

“We remain alert to the potential for further disruptions from a second wave of COVID-19 across Africa, and the associated actions of governments to minimise contagion. The firm is in a strong financial position to capture the opportunities in a fast-growing region that is vastly underpenetrated in terms of mobile and banking services.” said Raghunath Mandava, chief executive officer at Airtel Africa.

The total revenue of the London Stock Exchange-listed telco increased by 11.2 per cent to US$3,422M.