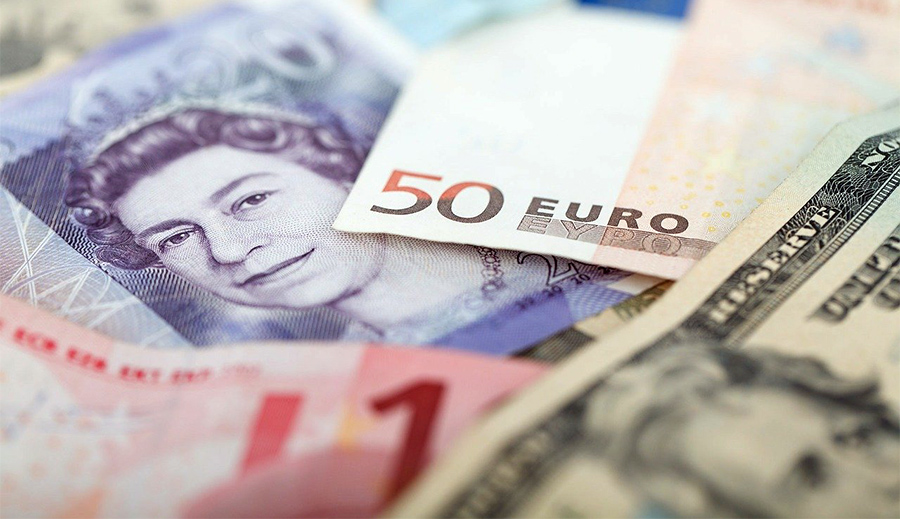 The National Bank of Egypt (NBE) has received about US$108B in inflows since the government decision to liberalise the exchange rate in November 2016, according to Vice Chairperson of NBE Yehia Aboul Fotouh.

Aboul Fotouh told Daily News Egypt that the NBE has opened documentary credits to cover imports, and financed foreign trade operations with a total value of about US$106B since November 2016.

He added that the decision to liberalise the exchange rate saved the Egyptian economy, and put it back on the right path.

The decision gave investors greater confidence in the ability and diversity of the Egyptian economy, Aboul Fotouh noted.

He pointed out that the Central Bank of Egypt (CBE) chose the right timing to make this decision, which contributed to completely eliminating the black or parallel market.

Last week, a banking official revealed that the total foreign exchange (FX) inflows to Egyptian banks and the country’s banking system, since the exchange rate liberalisation in November 2016, have reached more than $400bn.

A number of bank leaders and experts said that the decision to liberalise the exchange rate succeeded in restoring the international investment community’s confidence in the Egyptian economy.

This was reflected in the volume of external cash flows to Egypt, in addition to the improvement of the country’s economic rating by international institutions. It also contributed to Egypt’s economic stability and superiority over other emerging economies.