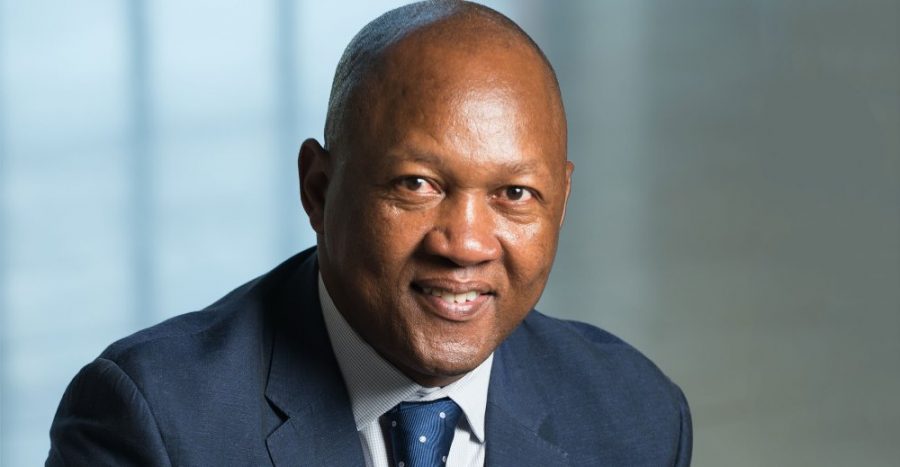 South Africa’s technology giant Dimension Data (Didata) is facing a lawsuit filed by its former chairman Andile Ngcaba, who is accusing the company of racial discrimination and is suing for compensations of R430M (US$ 27,3M).

Mr. Ngcaba claims he discovered in 2016, after 12 years acting as an executive chairperson, that Dimension Data remunerated him less than his counterparts and juniors – all Caucasian, as he points out.

Mr. Ngcaba, who served as director-general of the department of communications under Nelson Mandela and Thabo Mbeki, decided to sue after he learned he was excluded from an incentive scheme that benefited others, and the criteria for dishonouring the equal pay agreement, Mr. Ngcaba explains, was solely racial prejudice.

“We reject, in the strongest possible terms, the allegations levelled against us. They are completely without merit and Mr Ngcaba’s claims are being legally defended.

“Dimension Data is an ethical and values-led organisation and has at all times acted, and will continue to act, appropriately. We will never tolerate any incident of racism or discrimination of any kind, both in our company and in our society.”

DiData says it regrets that its “excellent relationship” with its former executive chairman will now end in a legal dispute.

“Dimension Data remains a committed and active corporate citizen; we will continue to work towards delivering on our part to transform South Africa’s society and economy by creating opportunities for equal and broad-based access for all South Africans.”

Speaking to ITWeb, however, Ngcaba refuted that he was the one overseeing employee salary benefits.

“I was the executive chairman reporting to the Group CEO Mr Brett Daw-son, who ultimately reported to the PLC Board, where all remuneration decisions were made. Mr. Ngcaba said.

“This case is all about justice and fairness to expose racial discrimination in South Africa which may affect many other people. In 2016, after the amendment of the Companies Act which compelled companies to publicly declare salaries of executives, I discovered this racial discriminatory remuneration practice and immediately challenged it.”

Mr Ngcaba will be represented by Advocate Dali Mpofu and Advocate Tembeka Ngcukaitobi.

More details will be found in the papers filed at the Gauteng High Court in Johannesburg. The main hearing commences on Tuesday 10 November 2020.