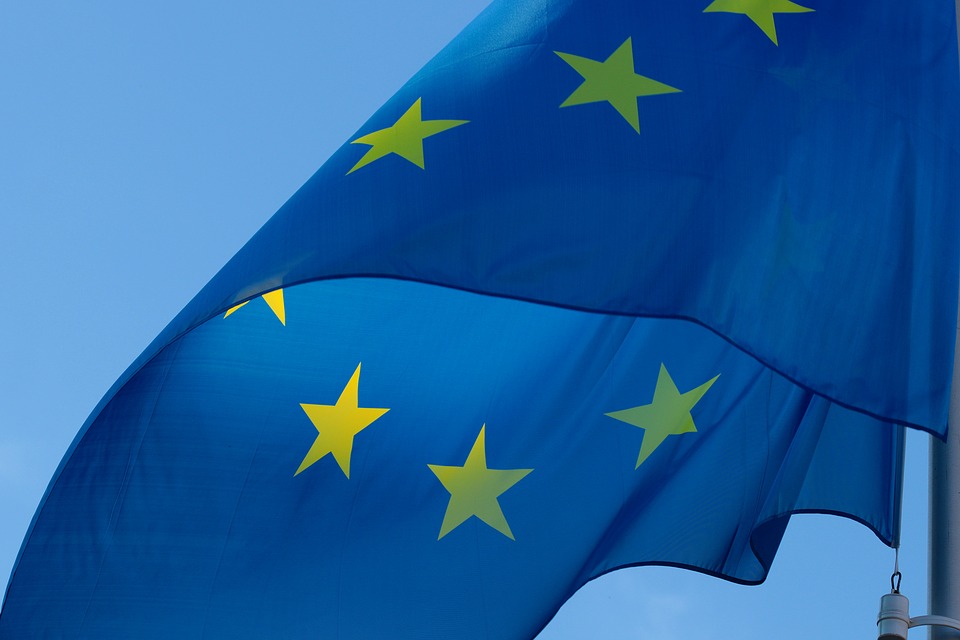 Mozambique’s Minister of Foreign Affairs, Verónica Macamo, on Friday again asked the countries of Europe and America for humanitarian support for those displaced by armed violence in Cabo Delgado.

“Unfortunately, the number of Mozambicans displaced continues to rise day after day, and there is an urgent need for aid”, said Verónica Macamo.

The head of Mozambican diplomacy was speaking during a meeting with the diplomatic corps of Europe and America in Maputo.

According to her, the Mozambican executive has been focusing on defining strategies to prevent local youth from joining the armed groups, as well as “multi-sectoral measures focused on restoring stability, security and public order in the communities of the affected districts”.

“Finding that we are facing a phenomenon that, although located in our country, has origins and external inspiration, its elimination requires collective efforts. In this context, we hope we can count on your support”, she said.

Cabo Delgado province, in the north of Mozambique, has been the scene for three years of armed attacks by forces classified as terrorists.

There are different estimates for the number of deaths, ranging from 1,000 to 2,000 victims.

According to official figures, there are at least 435,000 internally displaced persons due to violence by groups classified as terrorists in more northern districts of the province.

The capital of Cabo Delgado has been receiving a wave of displaced persons since mid-October, travelling in makeshift boats to Pemba due to further attacks.

In total, according to official figures, some 11,200 displaced persons have arrived in Pemba since 16 October, and municipal authorities are warning of the lack of space to receive new people.