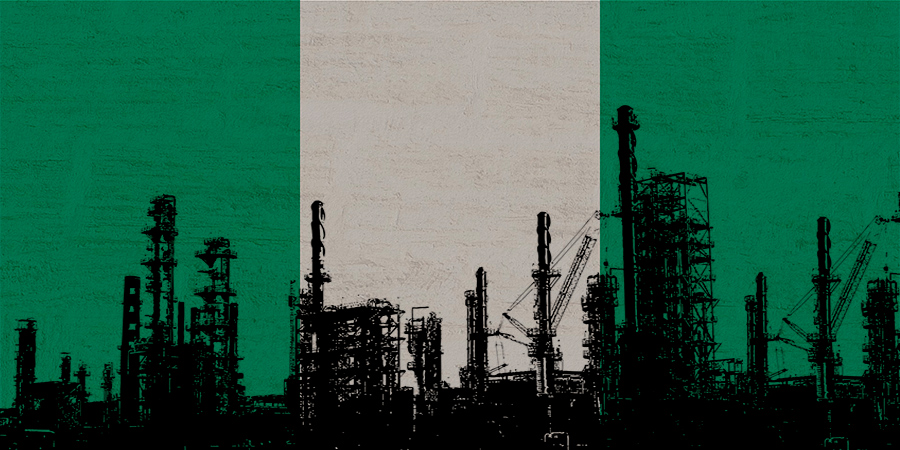 The CBN, in its statistical bulletins, disclosed that oil revenue in the first six months of 2020, accounted for 59.68 per cent of gross federally-collected revenue of N4.03 T (£7,97B) recorded in the same period.