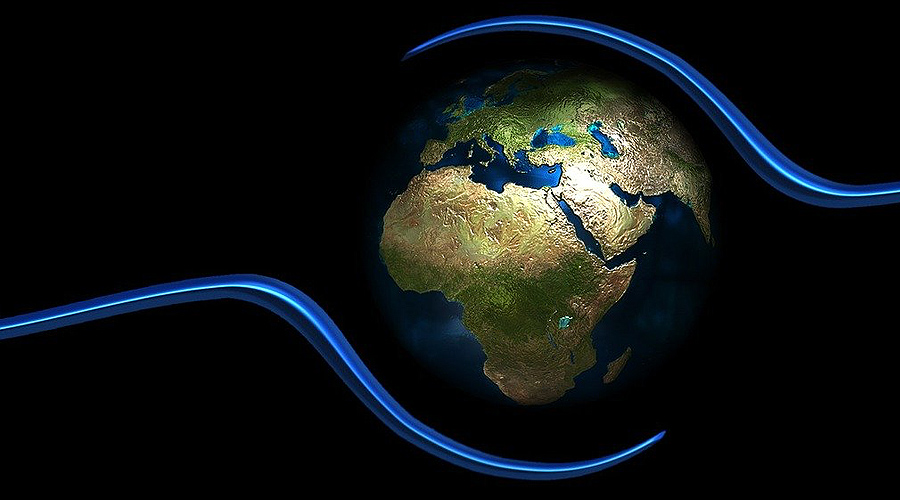 Eskom Holdings SOC Ltd., South Africa’s debt-ridden utility, may eliminate carbon emissions at its power plants only by 2050, according to a government task force.

The utility’s Just Energy Transition program, which envisages shifting away from coal, will be implemented gradually over the next three decades, the political group led by Deputy President David Mabuza said. The government maintains that the transition must ensure the economic sustenance of communities surrounding the power stations.

Eskom produces about 95% of South Africa’s power, most of it from 15 coal-fired plants. There is a push to retire the older ones and switch to renewable energy. South Africa’s greenhouse-gas emissions match those of the U.K., which has an economy eight times larger.

The drive to ditch coal may threaten more than 120,000 jobs at coal mines and power plants and choke the economic lifeblood of four municipalities depending on them, according to research by the Trade & Industrial Policy Strategies.

The push to cut emissions would be done in “a manner that does not impede socio-economic development,” the government said.